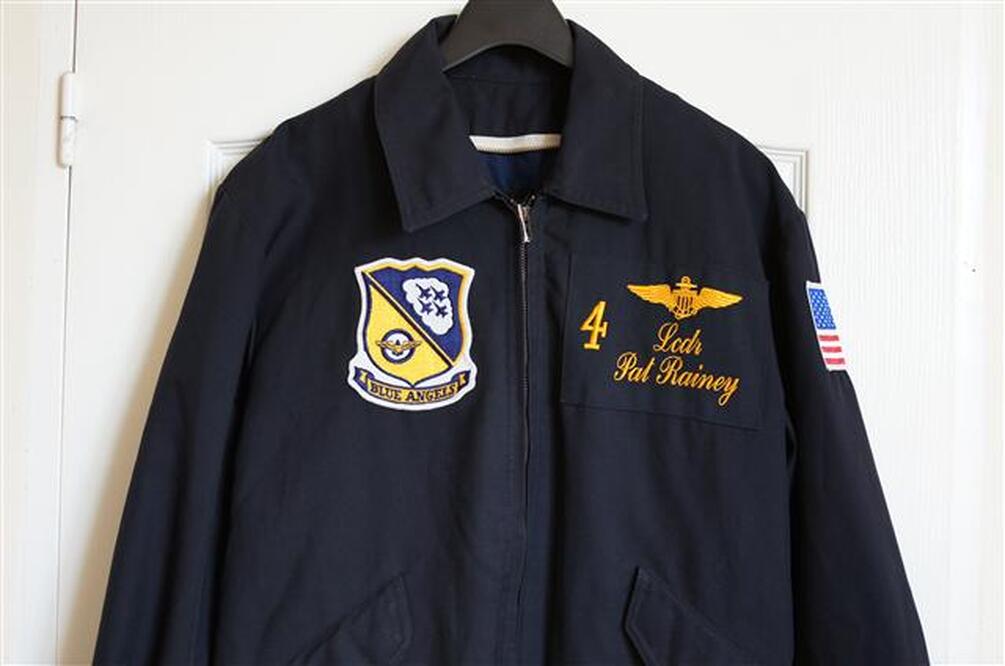 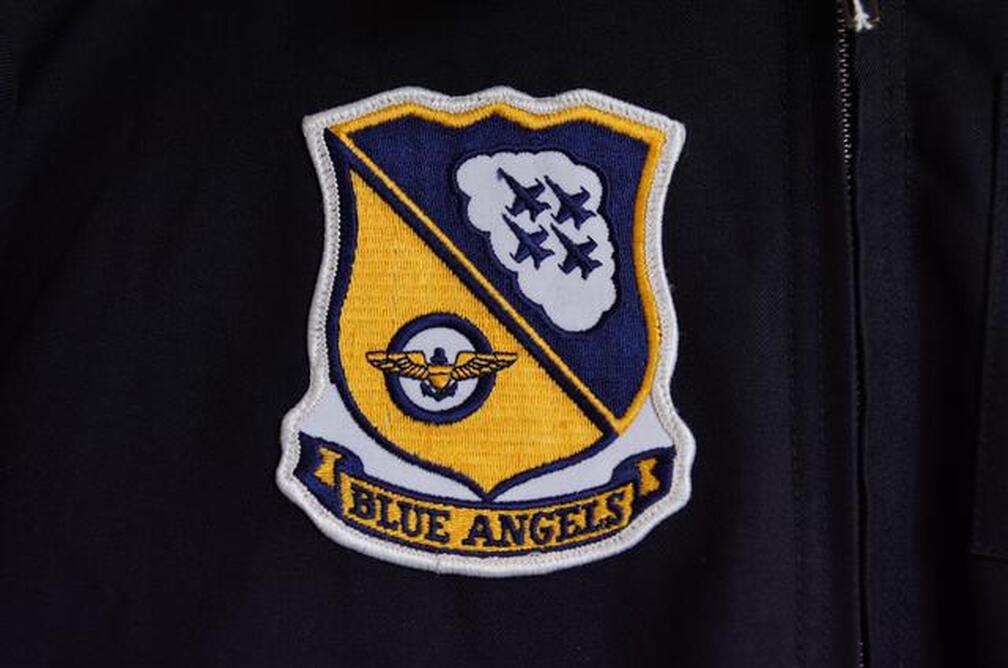 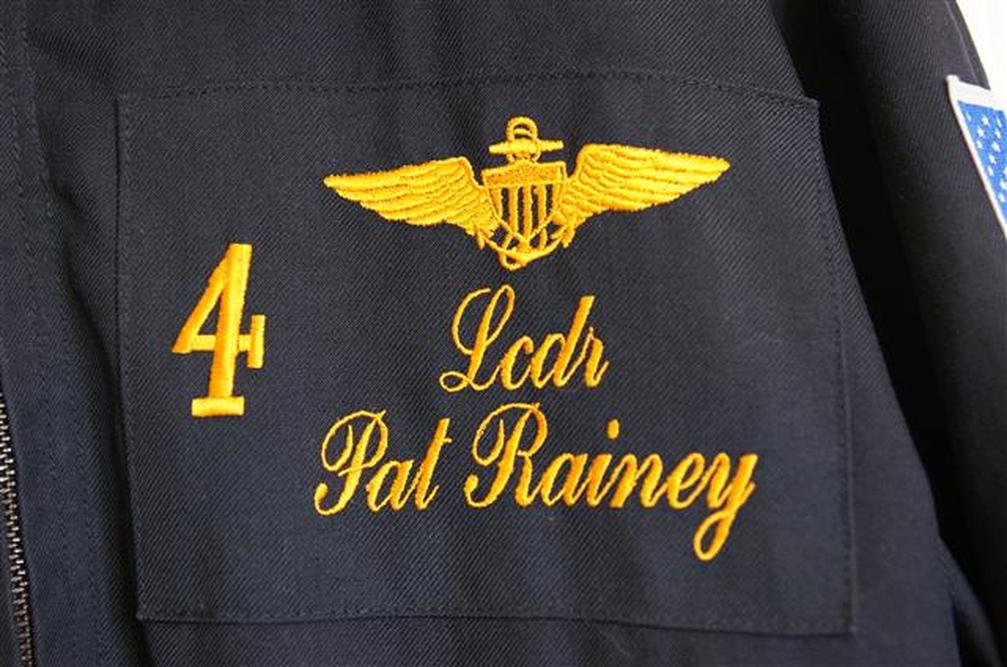 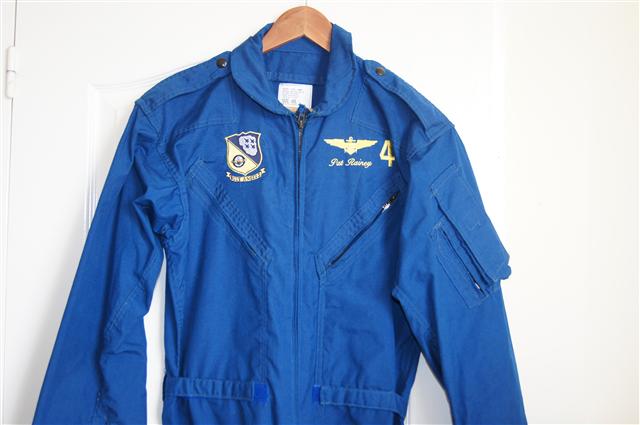 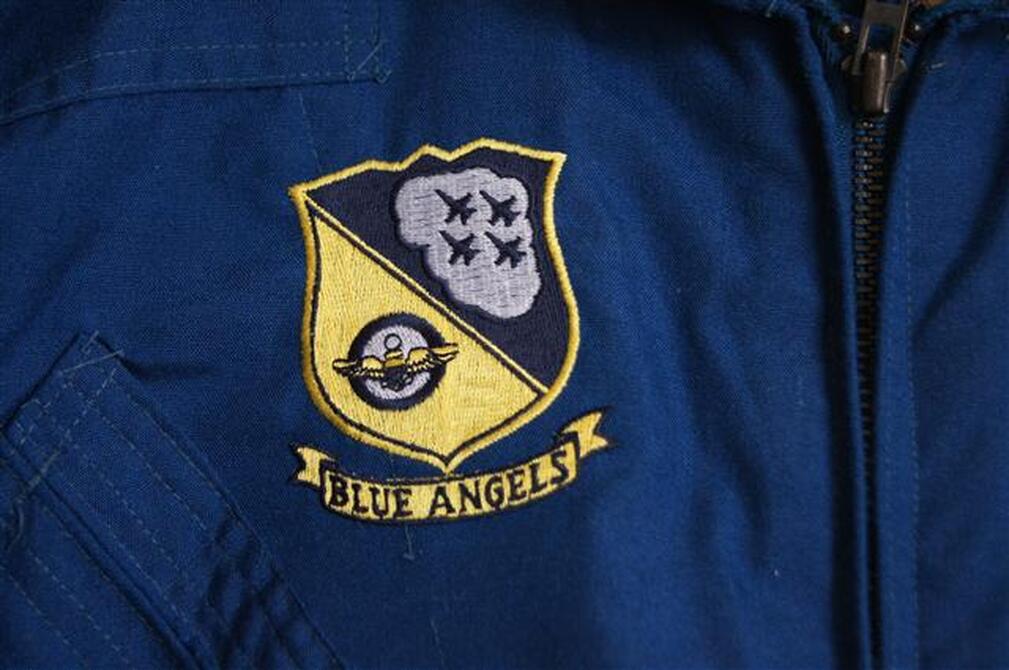 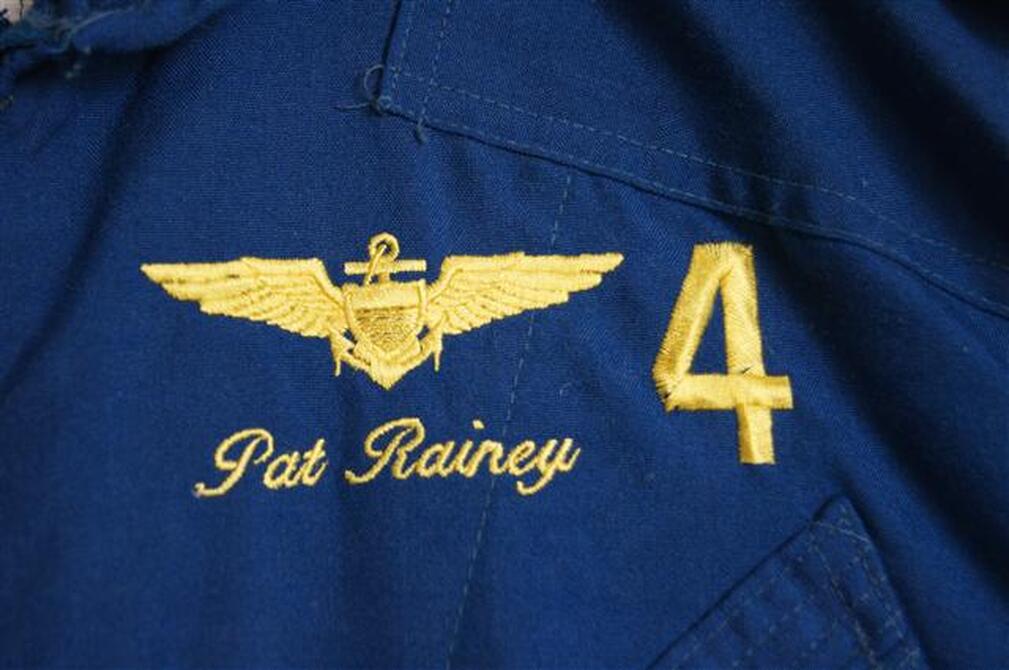 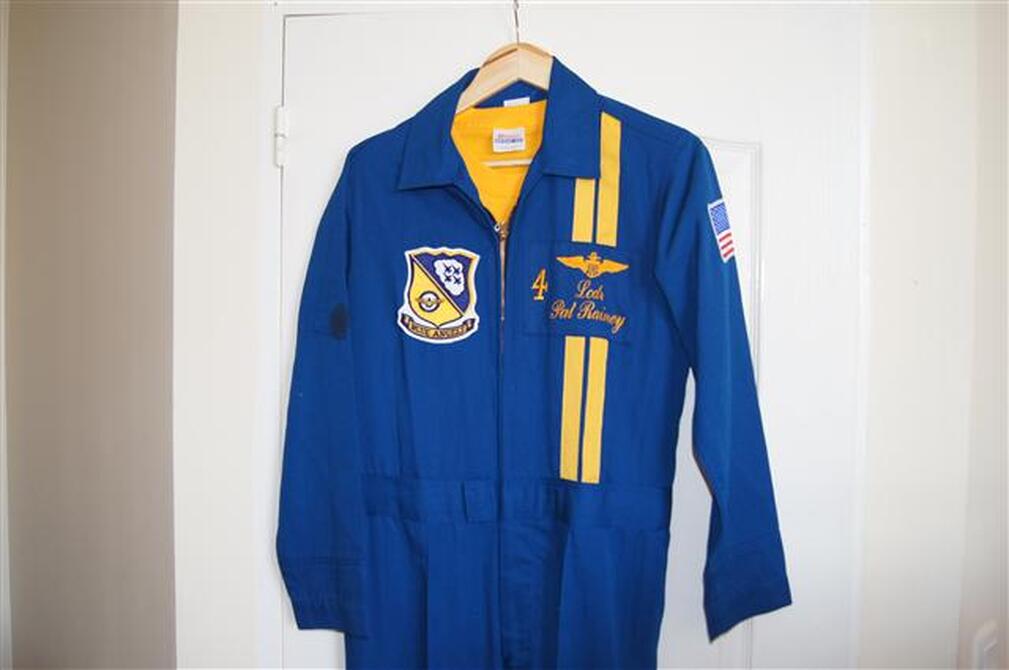 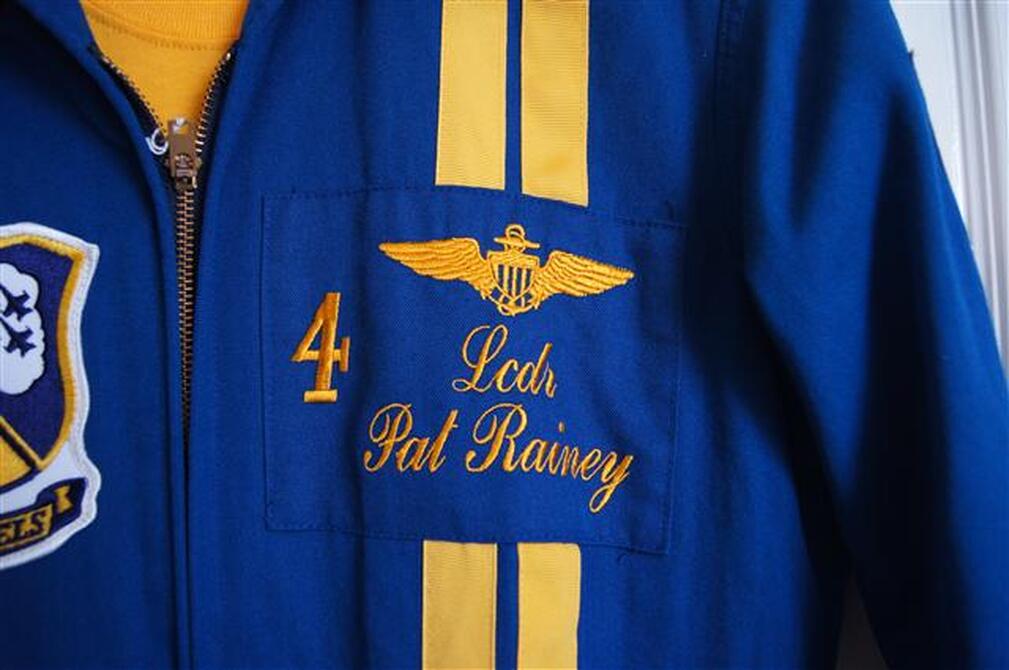 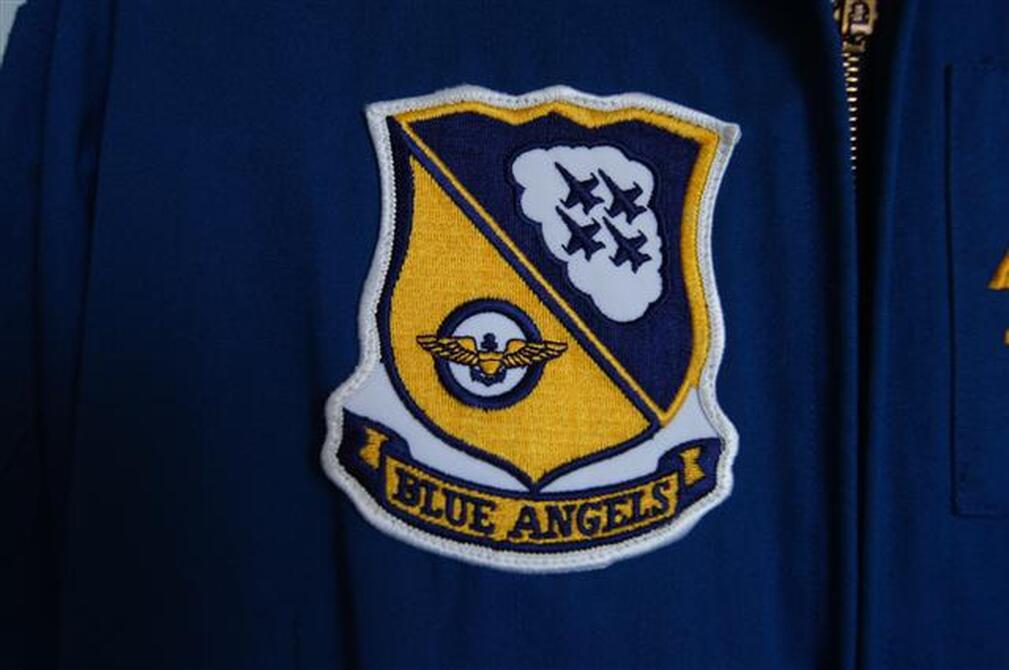 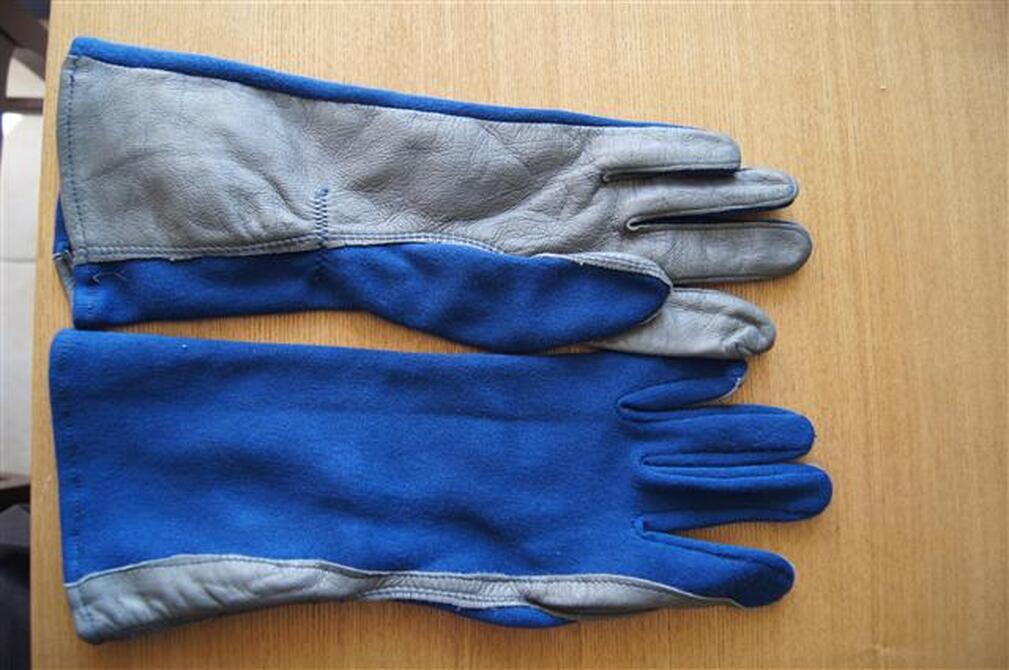 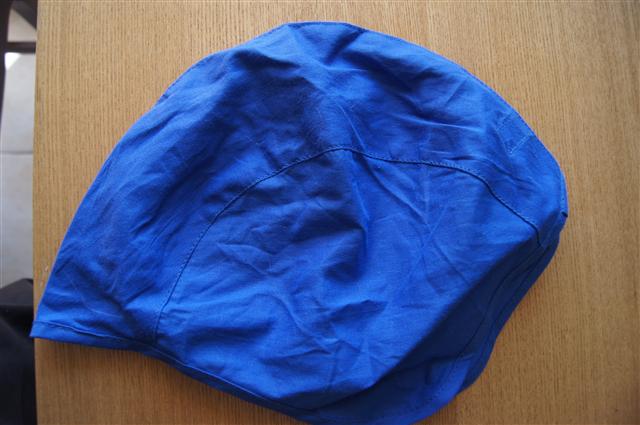 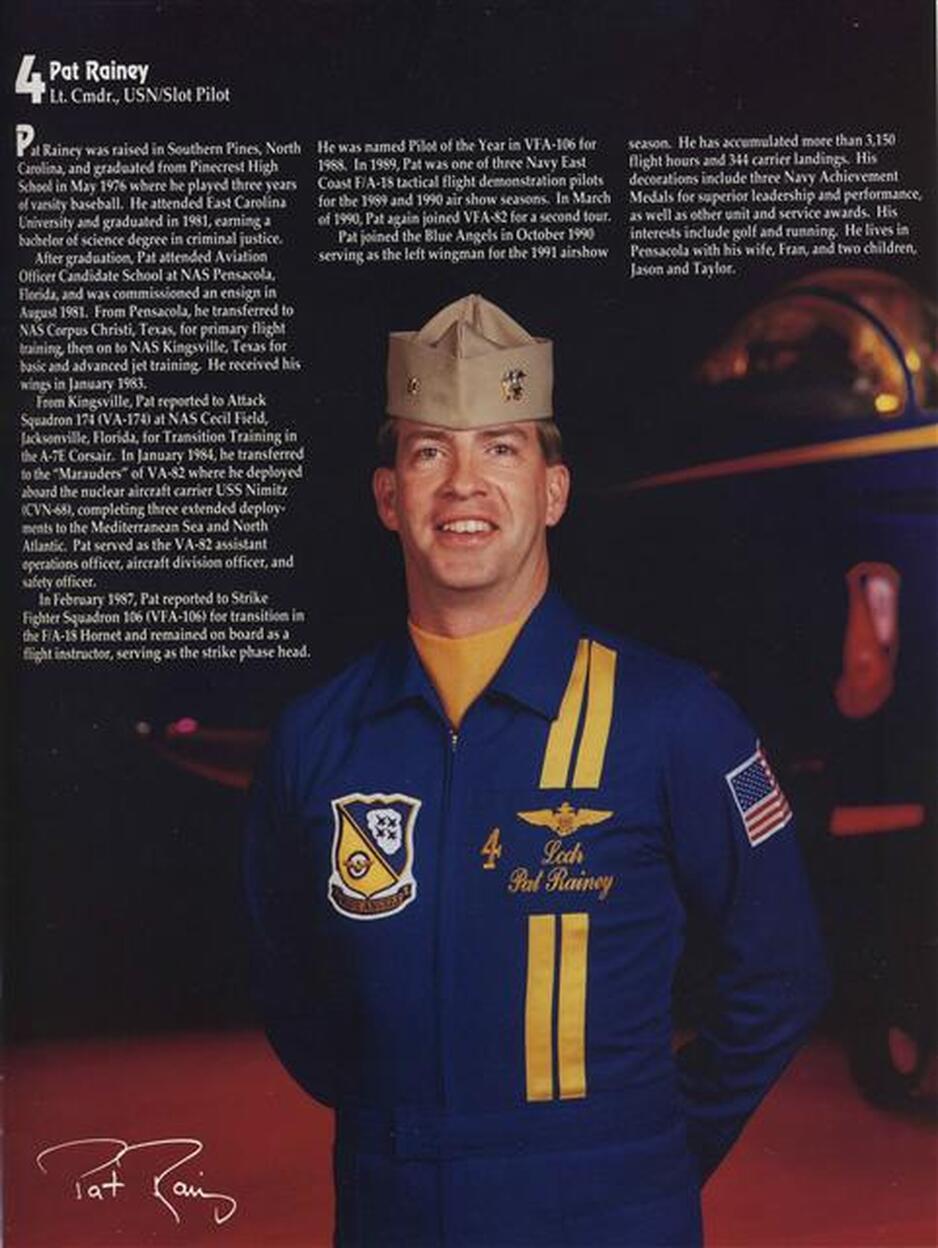 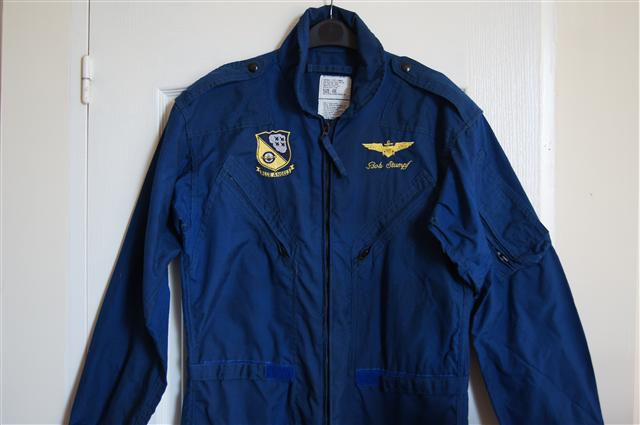 ​Bob Stumpf was the leader of the Blue Angels in 1993/4 seasons. Stumpf was relieved of his command in '94 after the 'Tailhook scandal'http://en.wikipedia.org/wiki/Tailhook_scandal 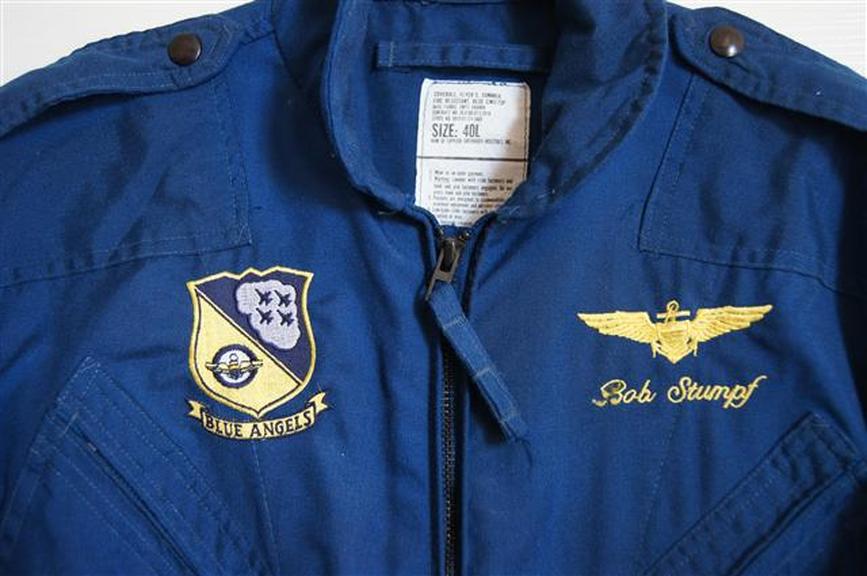 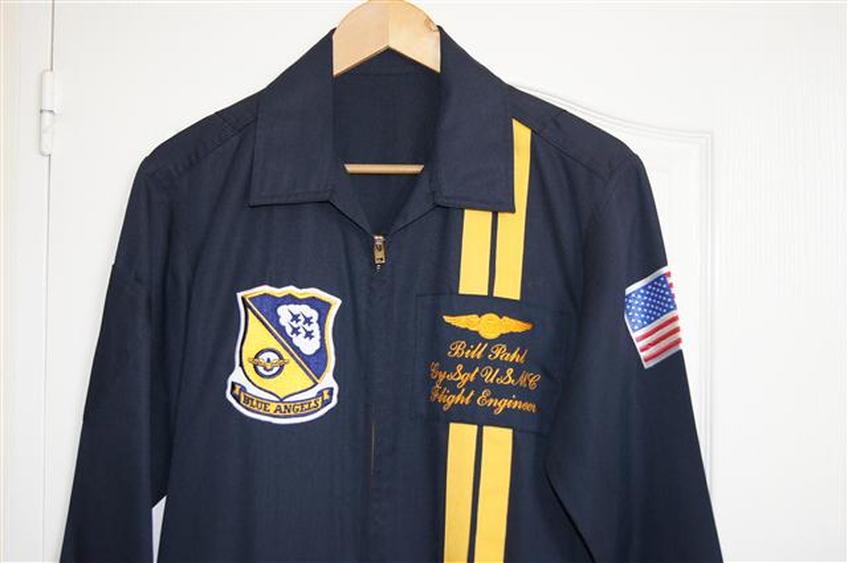 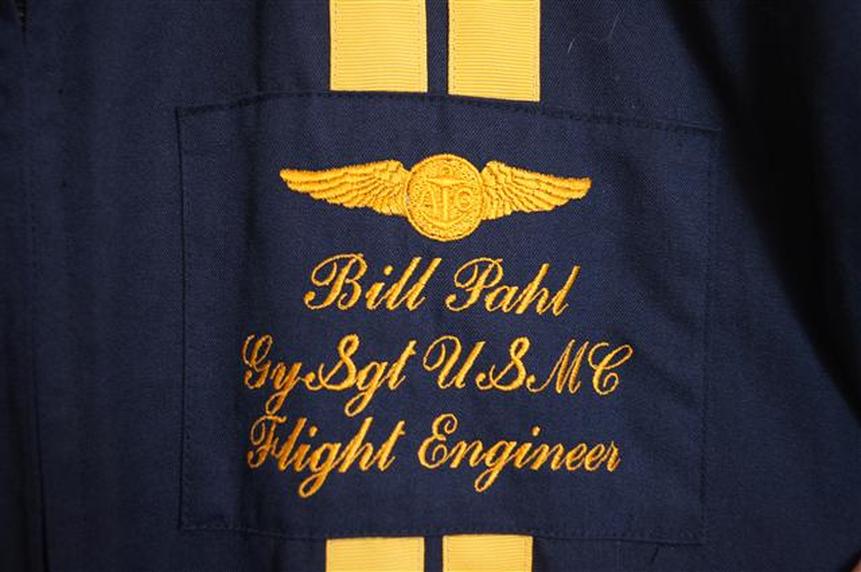