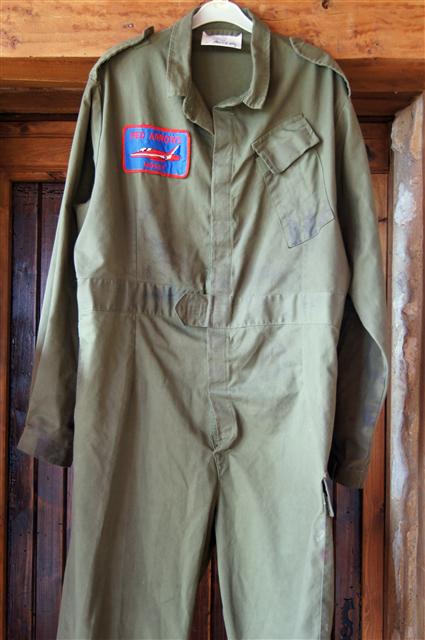 2007 Chris arrived late August at the end of the season and did trade work.

2008 Went away doing trade work with them.

2009 Documents controller in charge of all the Aircraft paperwork.

2011 Circus 10 (flying with Sqn Ldr Graham Bagnall)who also films all the shows from the display sights, and take some aerial photos of fly pasts.

2012 Circus Reserve and went away only once covering for Circus 2. But he spent most of 2012 Setting up the New Engineering Support flight.

2013 Chris Started working back on the Shop floor as a line manager for the Mech Trade. His Cat 1 Medical is still Valid so he can still fly at any time. 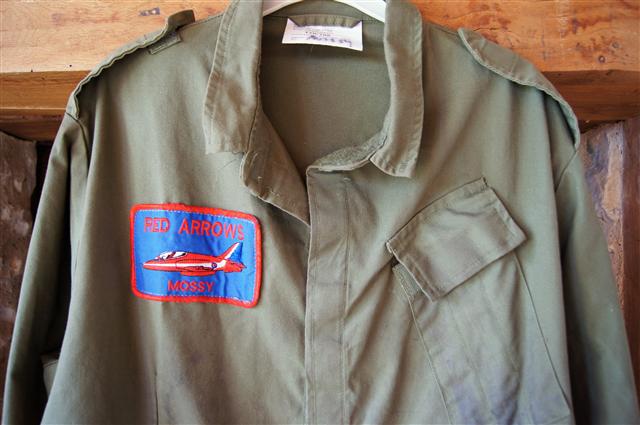 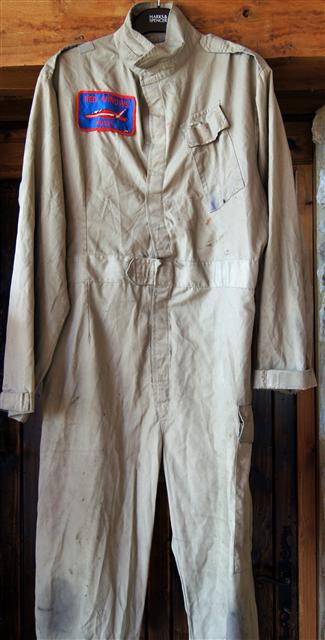 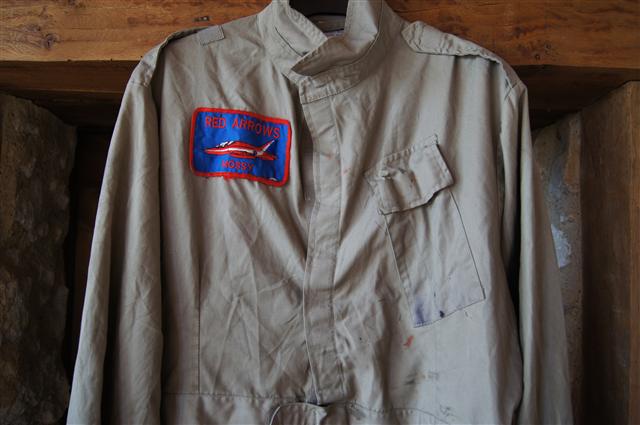 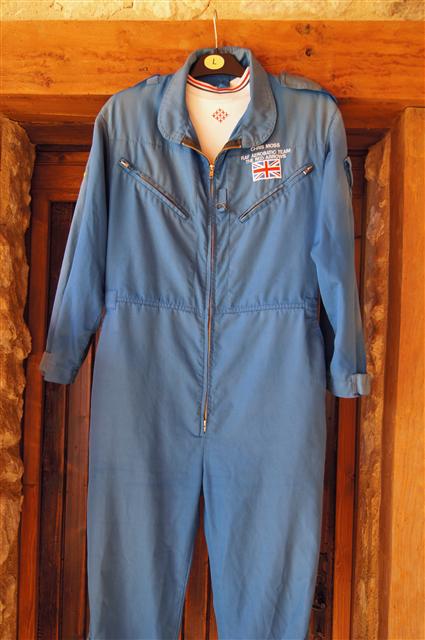 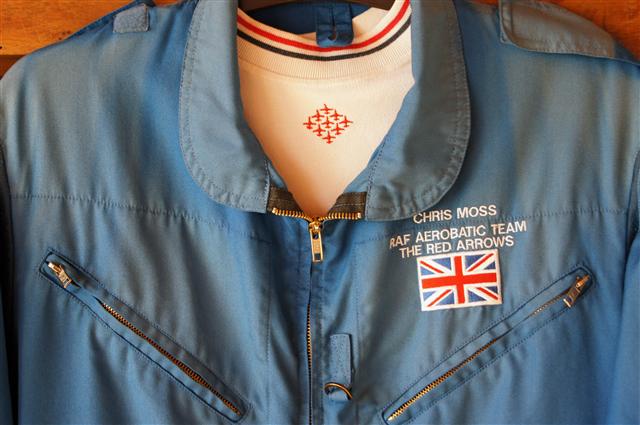 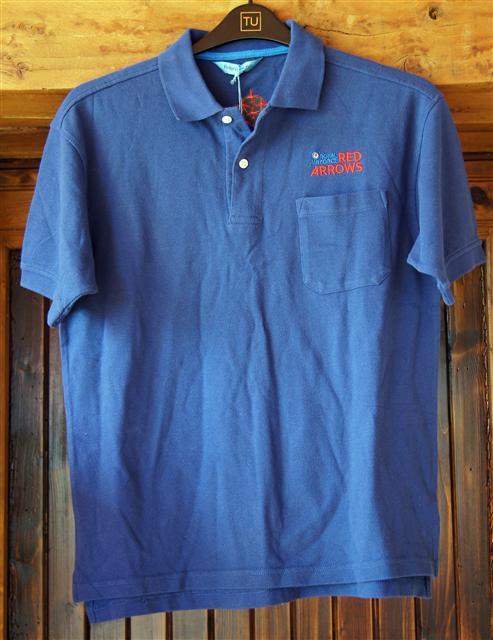 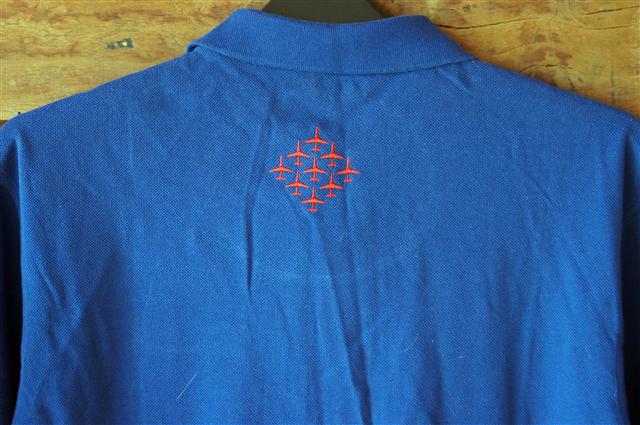 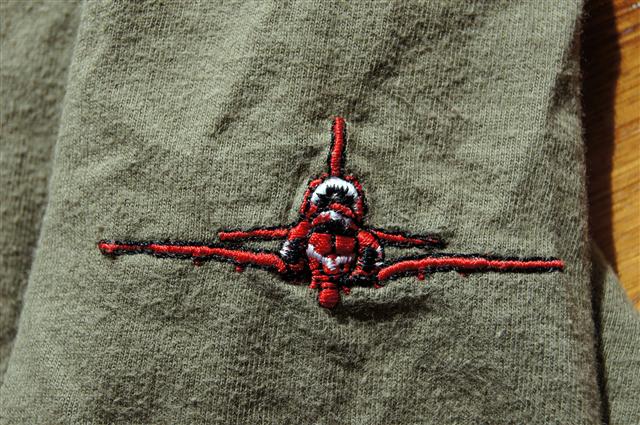 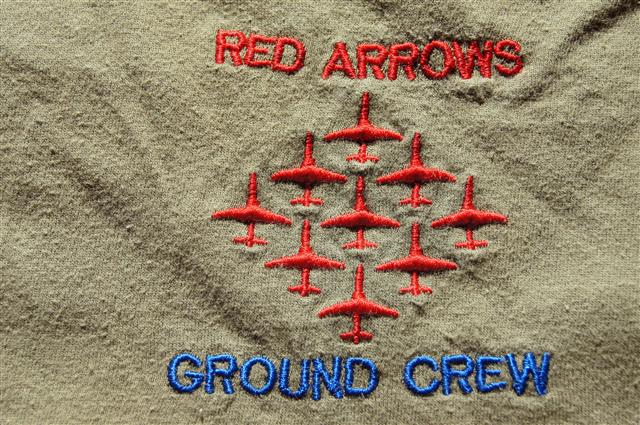 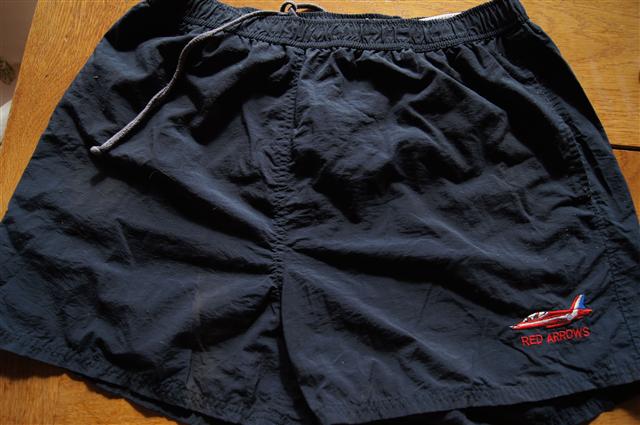 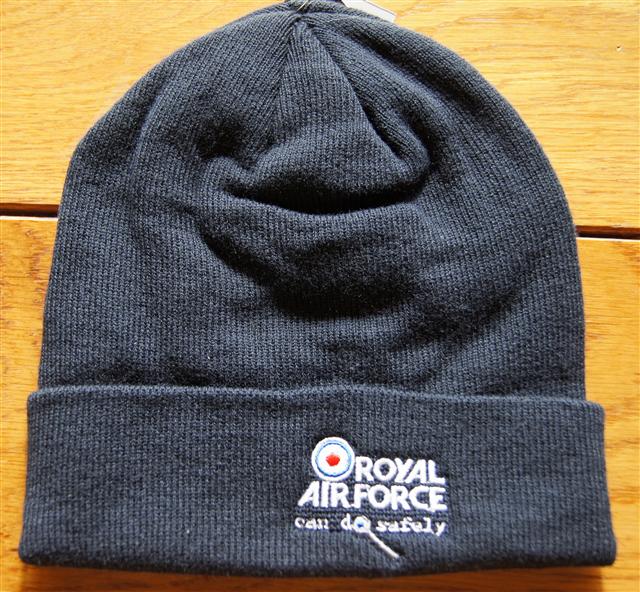 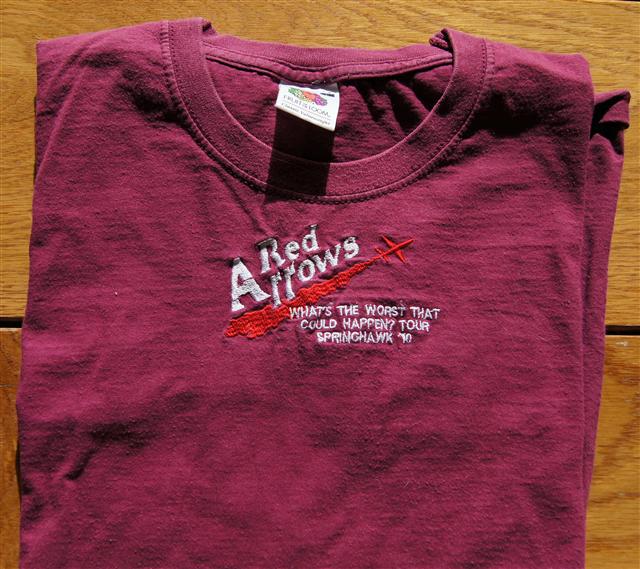 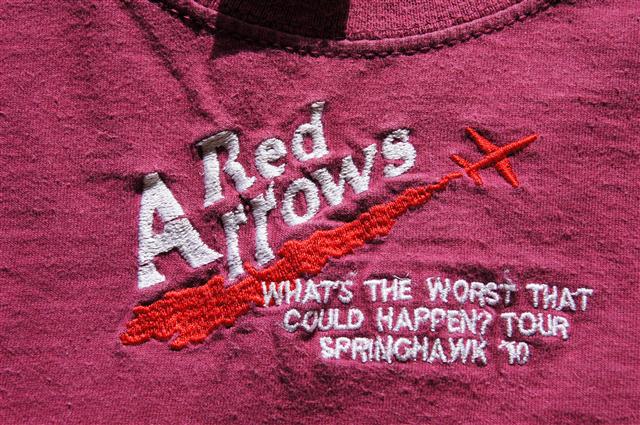 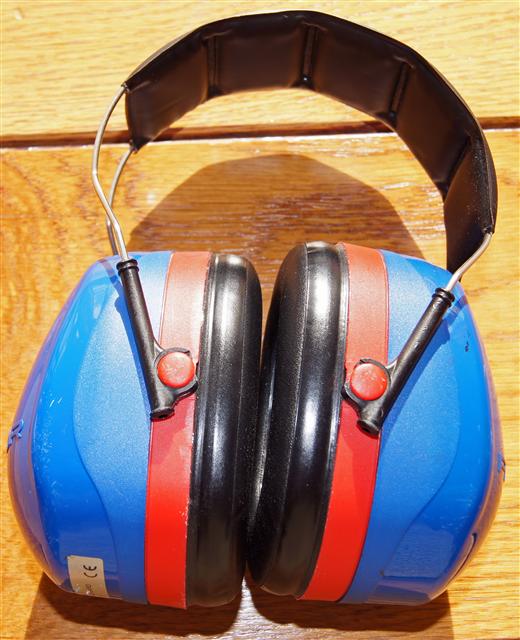 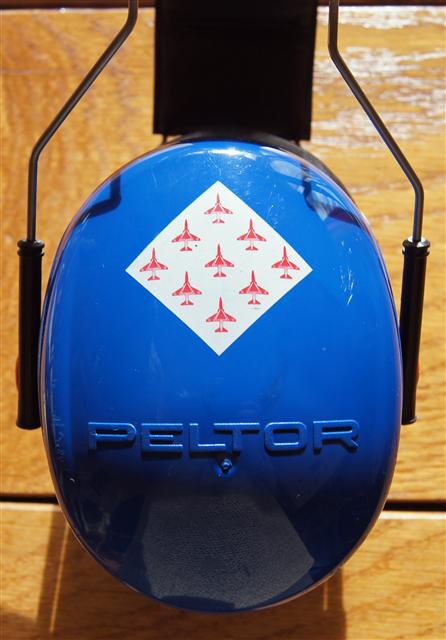 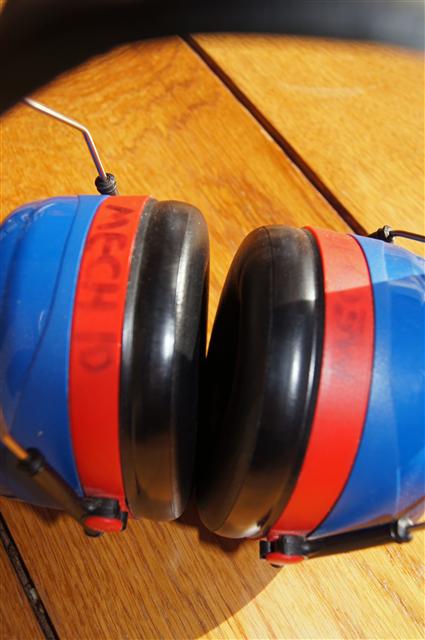 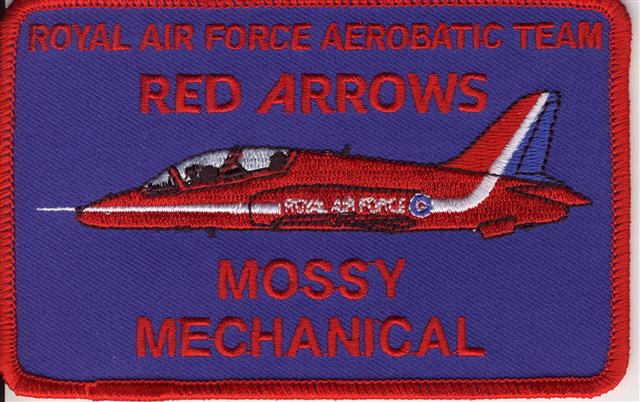 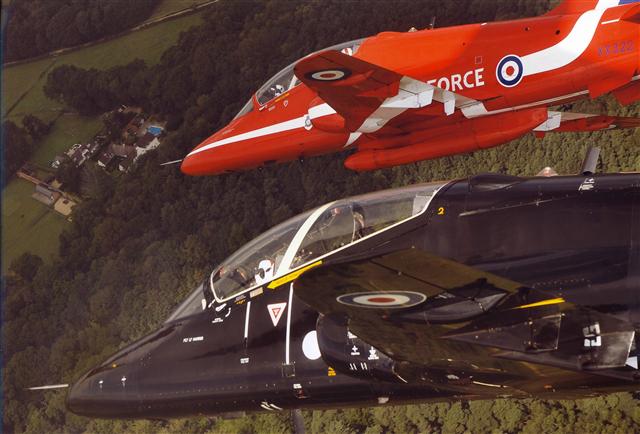 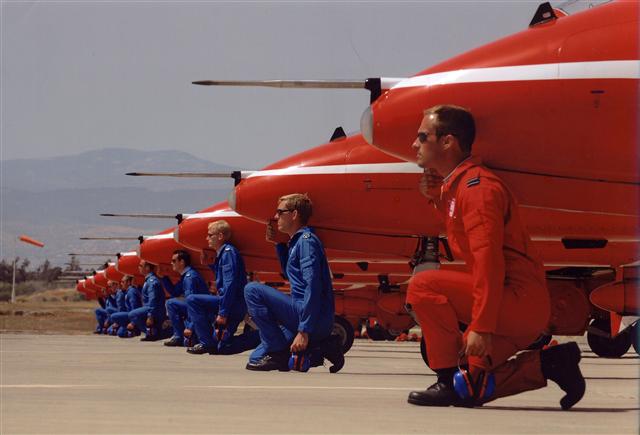 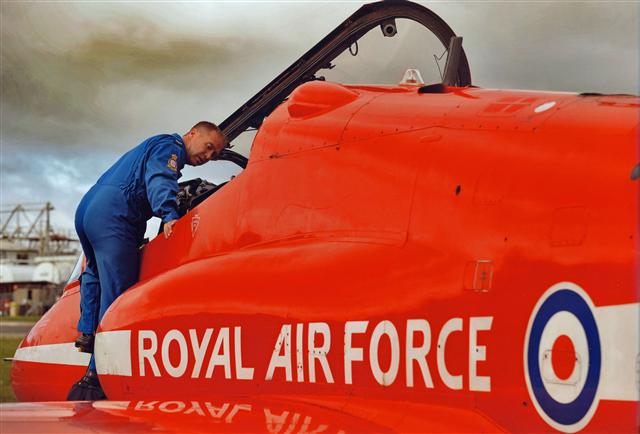 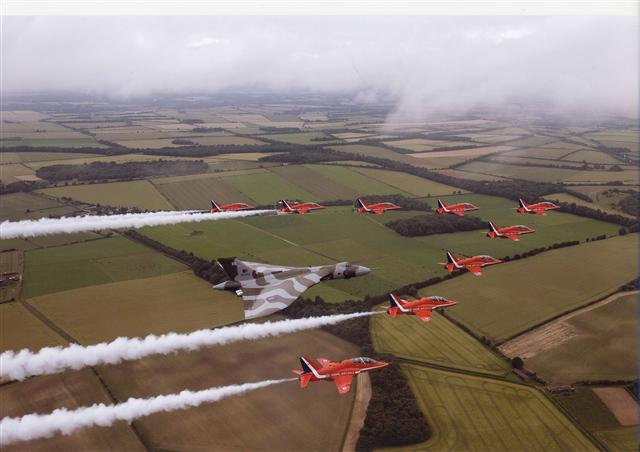 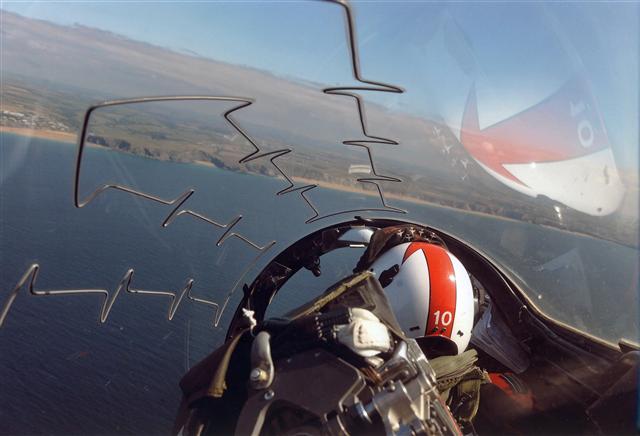 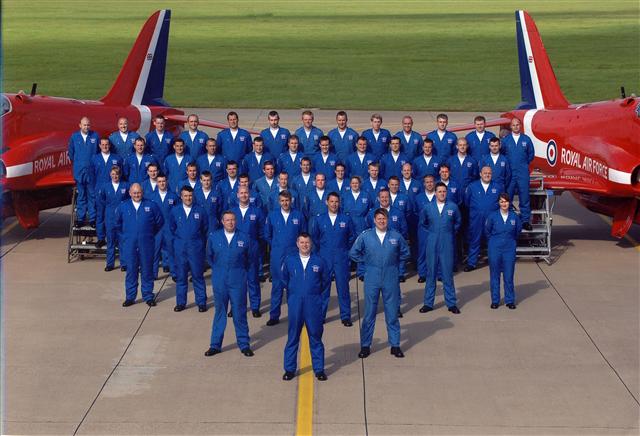 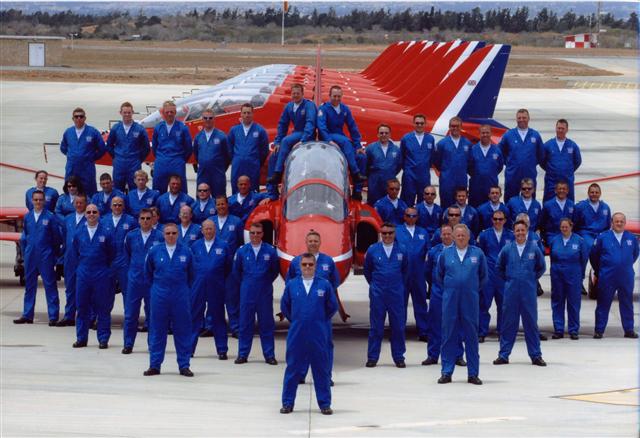 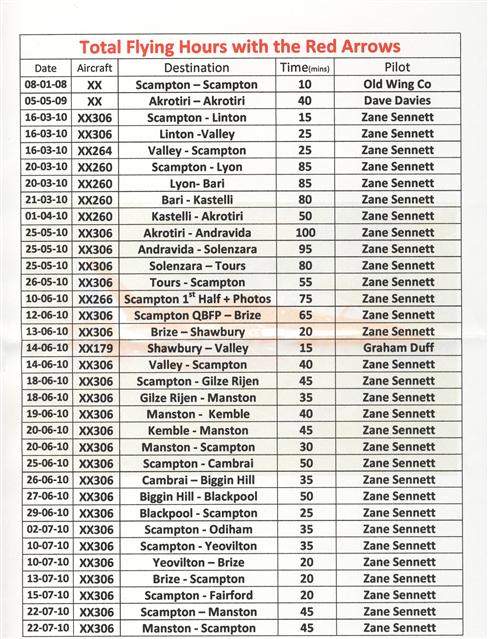 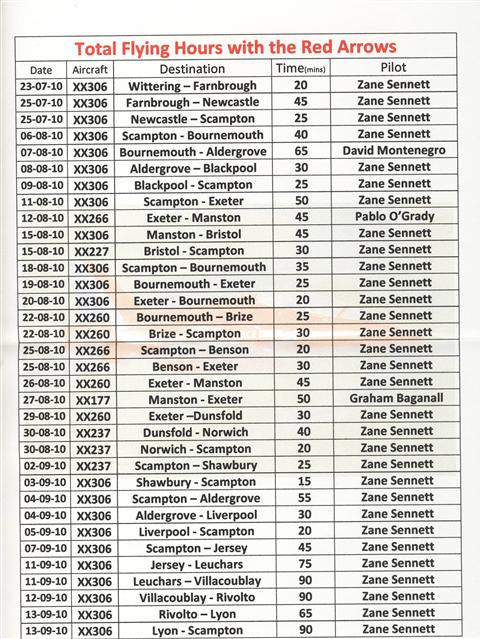 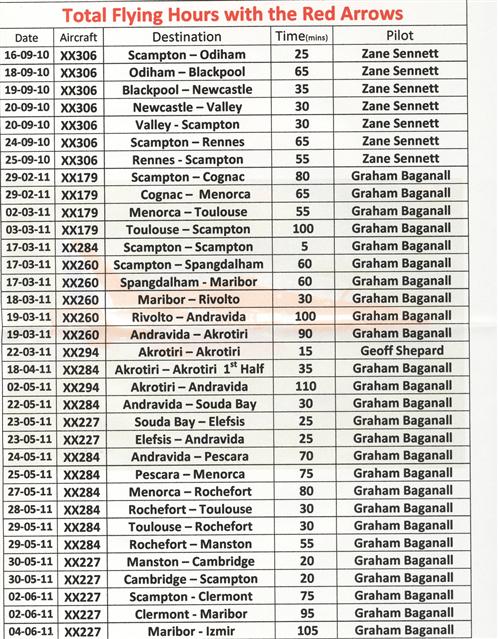 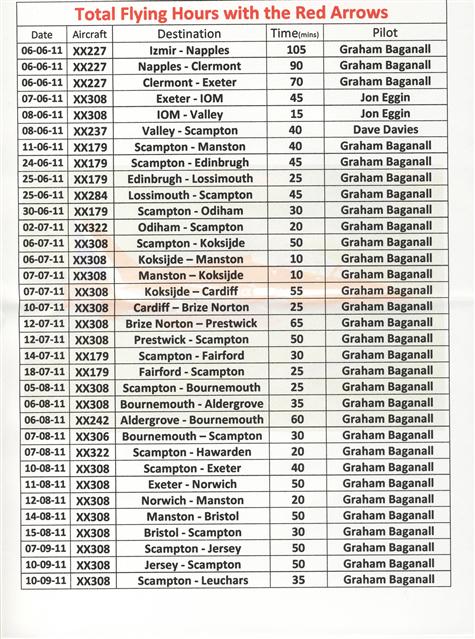