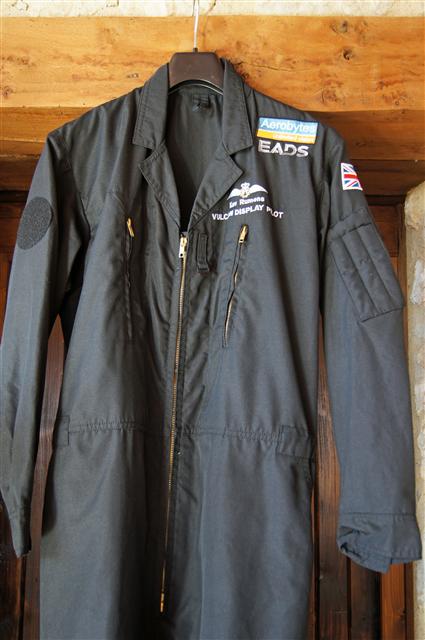 Kev joined the RAF in 1984. After Flying Training he was posted to fly the Victor K2 on 55 Sqn at RAF Marham. During his tour on the Victor, Kev also joined the Vulcan Display Team and flew XH558 on the display circuit for 2 seasons.

After leaving 55 Sqn, Kev was posted to RAF Scampton to undertake Flying Instructor Training and subsequently moved to RAF Cranwell to instruct on the Jet Provost T5 and then the Tucano T1.

Kev was then promoted to Squadron Leader and he completed a further 2 tours at RAF Lossiemouth during which time he converted from the Tornado GR1 to the GR4. Throughout his time flying the Tornado Kev flew many combat missions over Iraq policing the no fly zones which were set up over Iraq after Gulf War 1.

He then flew in Gulf War 2. Kev retired from the RAF as a Squadron Leader in 2004 and now flies the Airbus A340 for Virgin Atlantic flying all around the Globe on Long Haul Airline duties. He is married to Mary and lives near Lincoln and has 3 children. 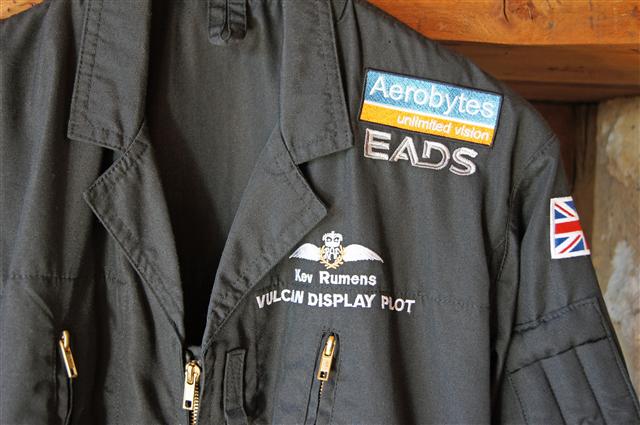 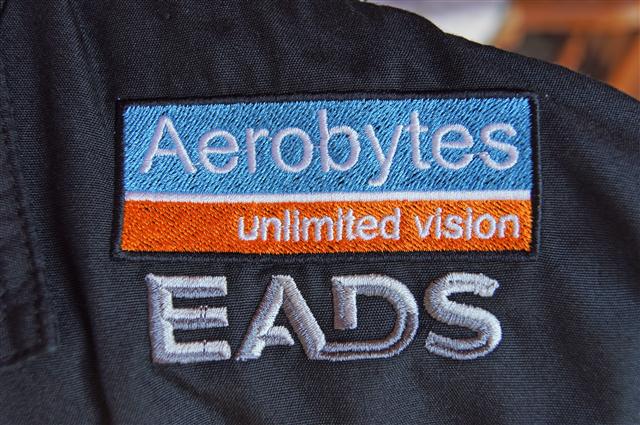