After completing his schooling in Torquay, Barry joined the Royal Air Force in 1959 as a radar technician apprentice at RAF Locking. After the three-year apprenticeship he spent a year in the 'field' at RAF Wyton servicing the airfield radars. It was in 1963 that having been accepted to undergo aircrew training as an Air Electronics Operator he was posted to RAF Topcliffe in Yorkshire. Qualifying as Sergeant aircrew he then spent the next 17 years flying Shackletons and Nimrods at bases throughout the world including RAF Ballykelly in Northern Ireland, RAF Changi in Singapore, and RAF Kinloss in Scotland.


In 1979 having reached the rank of Master Aircrew Barry then applied for a commission. He successfully completed the commissioning course at Henlow and was awarded the Best All-Round Cadet trophy. This was followed by a complete change of course in his aircrew career by a posting to the Vulcan OCU at RAF Scampton. On completion of the OCU he was posted onto 617 Sqn. This completed his long-time ambition of both flying Vulcans and serving on 617 Sqn. 617 was disbanded as a Vulcan squadron in 1982 and Barry was posted across the city of Lincoln to 50 Sqn at RAF Waddington.


Shortly after his arrival on 50 Sqn Barry and his crew were chosen to be one of the 3 crews to be trained to participate in the Falklands War in the South Atlantic. His crew flew the bombing raid Black Buck 2. After the conflict was resolved he remained flying on 44 Sqn, the sole remaining Vulcan squadron, which was retained until it too was disbanded in 1983 and was then sent to the Victor tanker fleet at Marham. During his 10 years on the Victor aircraft Barry participated in the first Gulf War in 1993, his Squadron being based in Bahrain. He finally retired in the rank of Squadron Leader from the Royal Air Force in 1994.


Barry then undertook retraining as a Chiropodist/Podiatrist at the Chiropody college in Sheffield and after completion of his training he set up his own highly successful practice in King's Lynn. With the ever increasing demands of getting XH558 through her schedule of air tests in order to gain her Permit to Fly it became increasingly obvious that Barry would have to give up his business in order to be continuously available to fly. This he did on May 1st 2008 and he now devotes all his energies into flying XH558 in front of her devoted public. 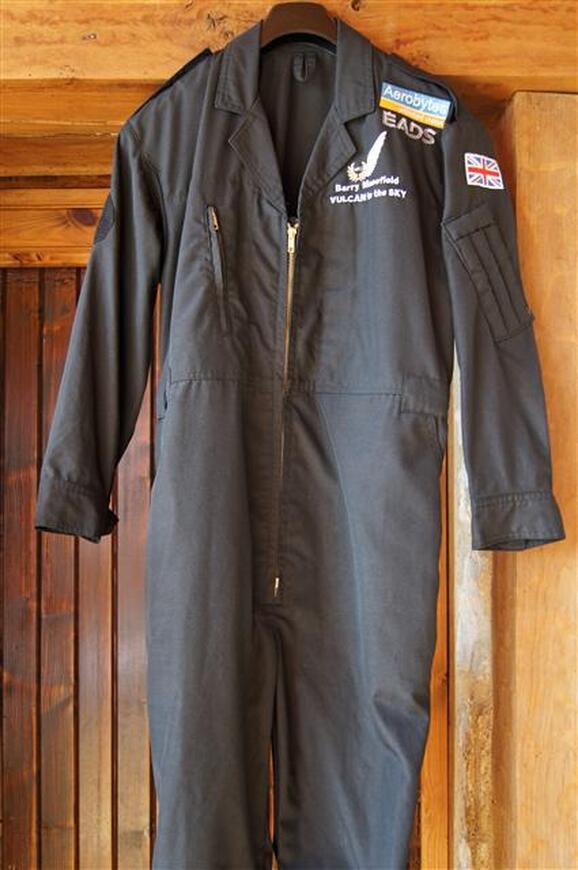 Barry's suit from the last days of the Vulcan display era. 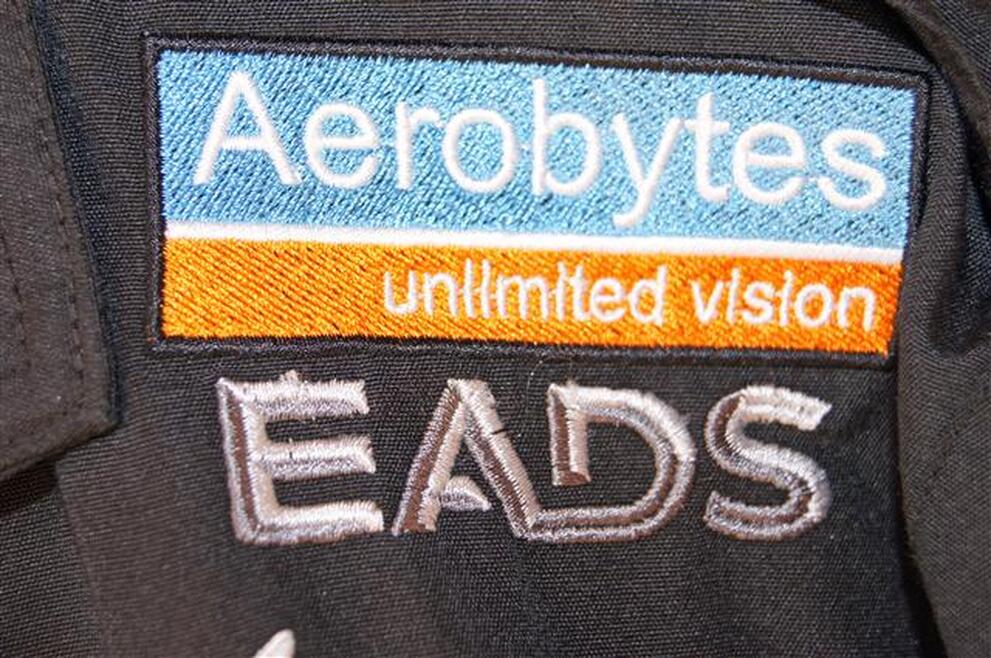