A graduate of SouthamptonUniversity in History and Psychology having also spent a one year sabbatical as President of the Student Union. Joined the RAF in 1975 winning the Sword of Merit before moving to 1FTS to train on the Jet Provost Mk3a.

Destined for Fast Jet but was involved in an air incident which sadly led to a medical grounding. Meanwhile, developing interests as a presenter led to significant freelance work as a broadcaster with both the BBC and BFBS in both music and wider event commentary work.

Following a full medical recovery, transferred to the Army before being selected again for Aircrew Trg, this time with the AAC. Completed the ‘Wings’ Course in 1981 and subsequently spent many years on a variety of flying duties in N Ireland, Europe, Canada and the Gulf before joining Swiss owned Pilatus Britten-Norman in 1991 as their International Military Marketing Director. Became a specialist in manned airborne surveillance projects around the globe and as a consultant to wider Defence Industry.

Subsequent military employment led to further tours of duty as a Reservist in N Ireland, Kosovo and Germany before joining the Avn Standards Branch and then Air Displays Manager for the Army Air Corps with responsibilities for both the Blue Eagles and Historic Air Display Flights based at Middle Wallop. Maintains military flying duties as a TA Pilot and holding a CPL/IR he has accumulated almost 4000hrs on around 20 different aircraft types.

He is now Head of Recruiting, Pilot Selection and Displays for the AAC but also a trained and CAA accredited Air Accident Investigator, CRM Instr and Flying Display Director as well as a notable Event Commentator and Display organiser.

A keen skier, sailor and cyclist. Also spends considerable DIY time on his Hampshire property to accommodate his expanding and diverse family when not flying or commentating at airshows or supporting his favourite charity, Aerobility, as their inimitable Ambassador. 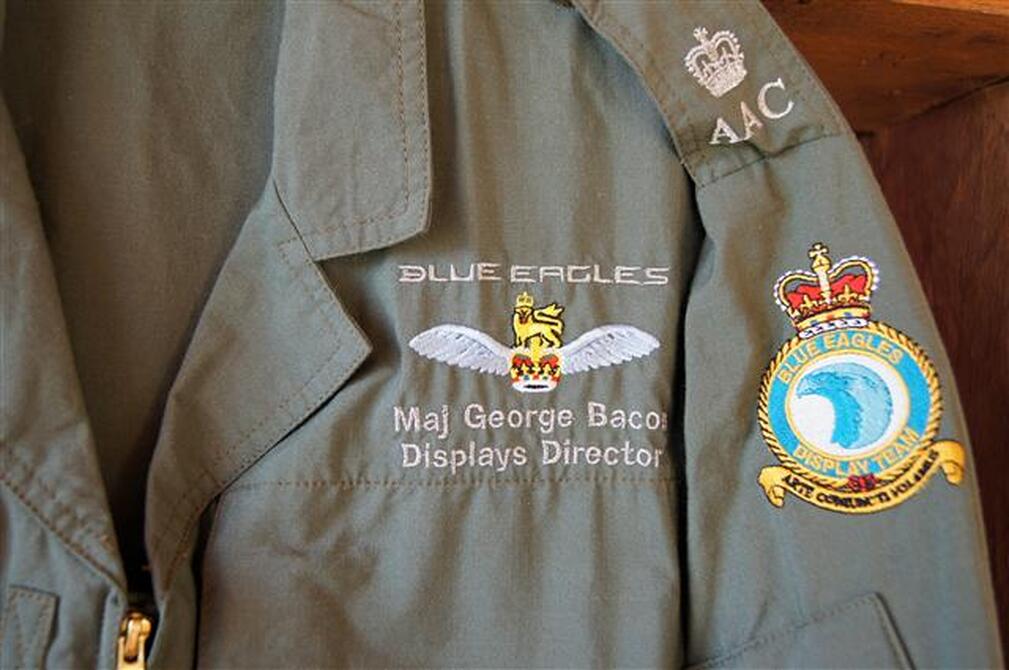 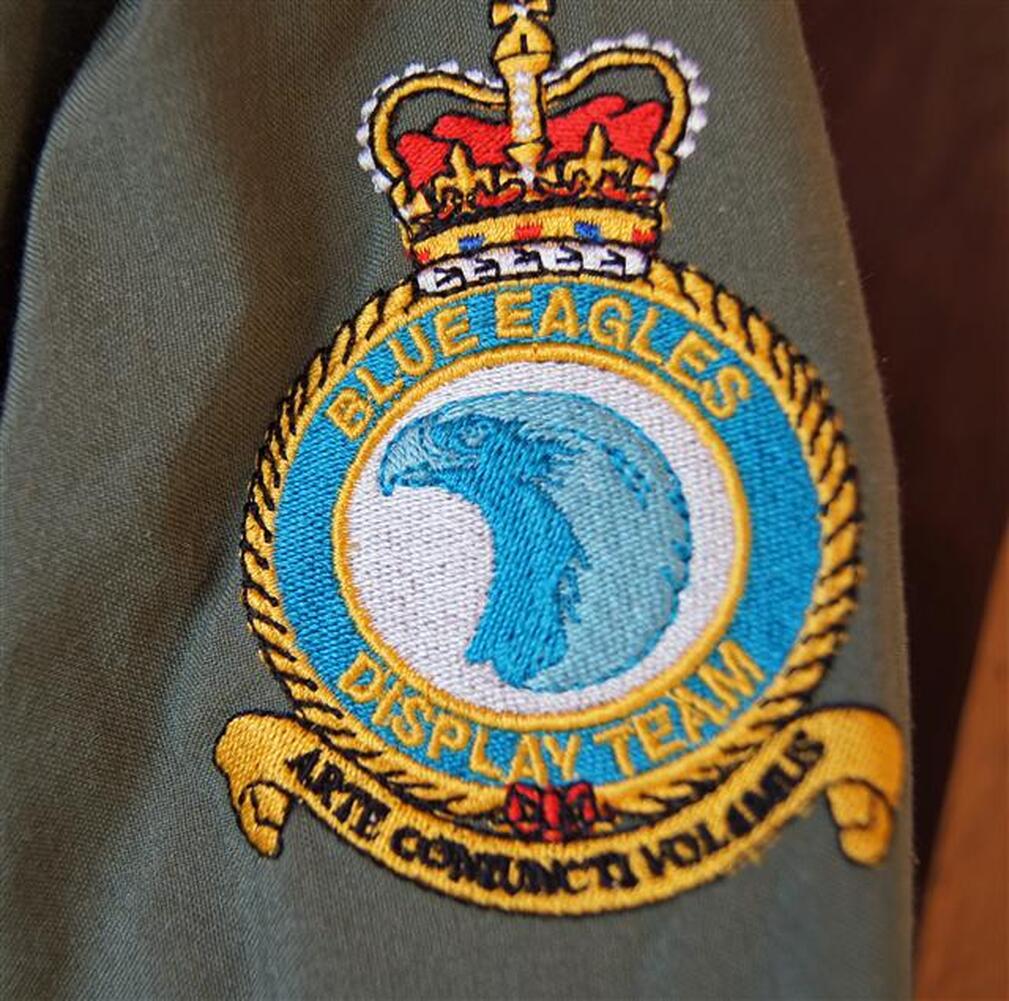 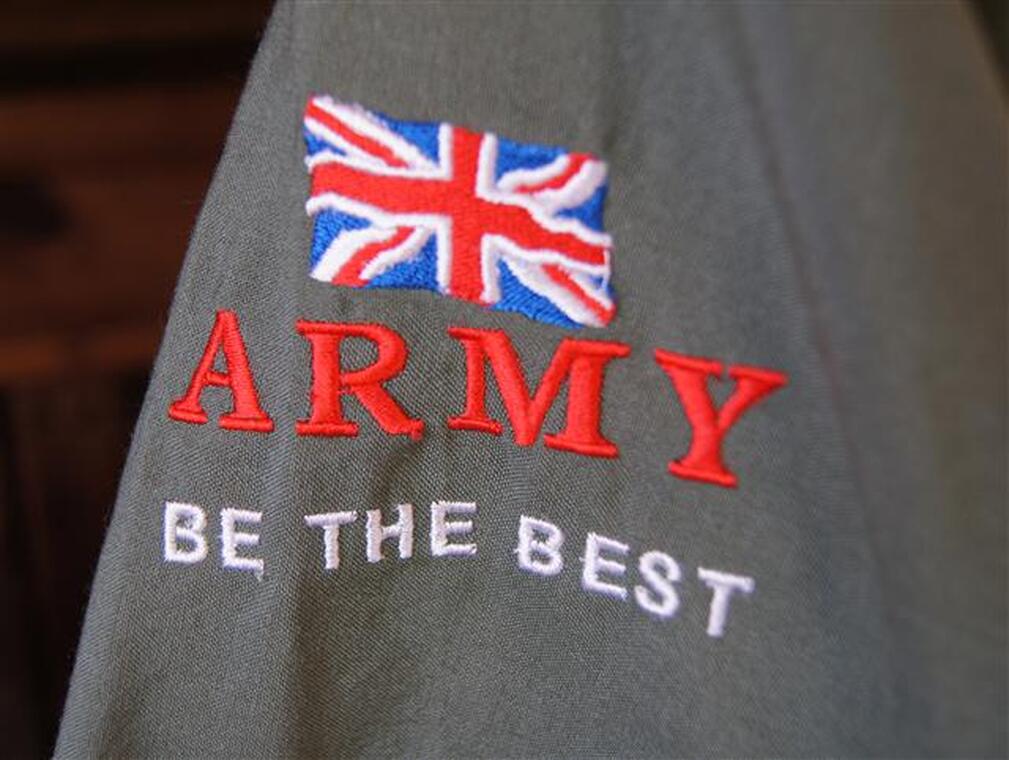 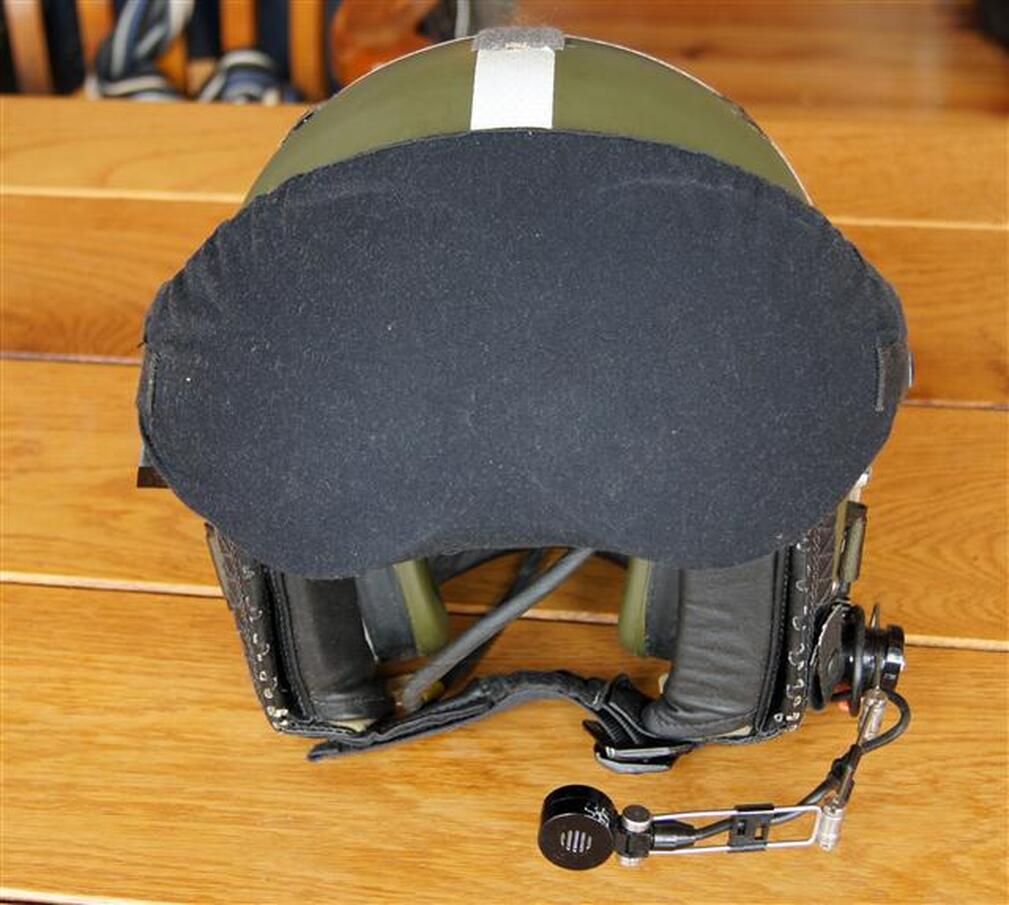 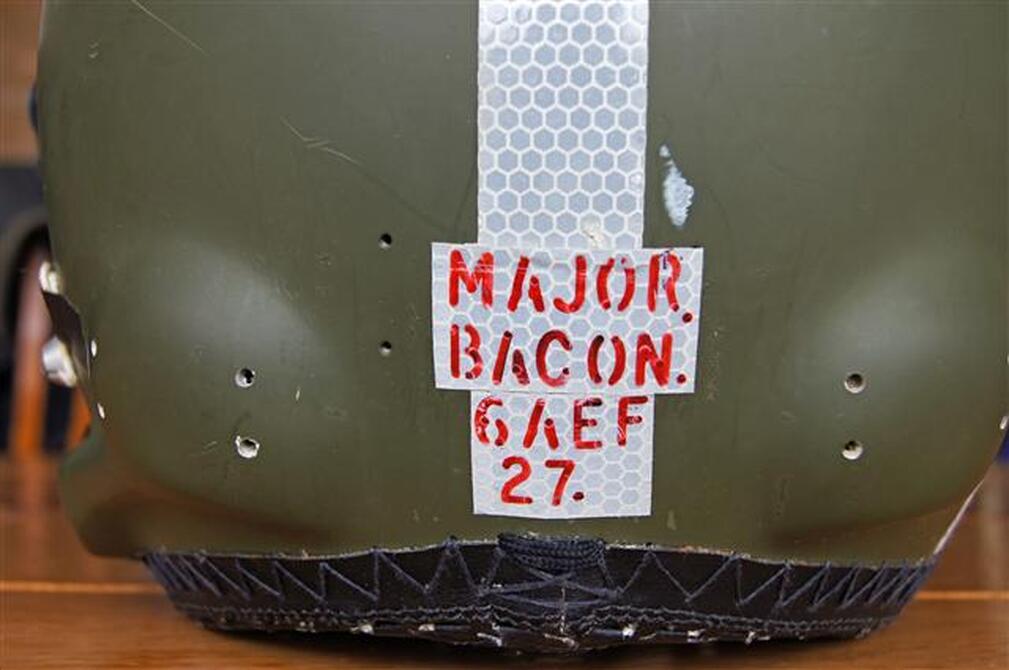 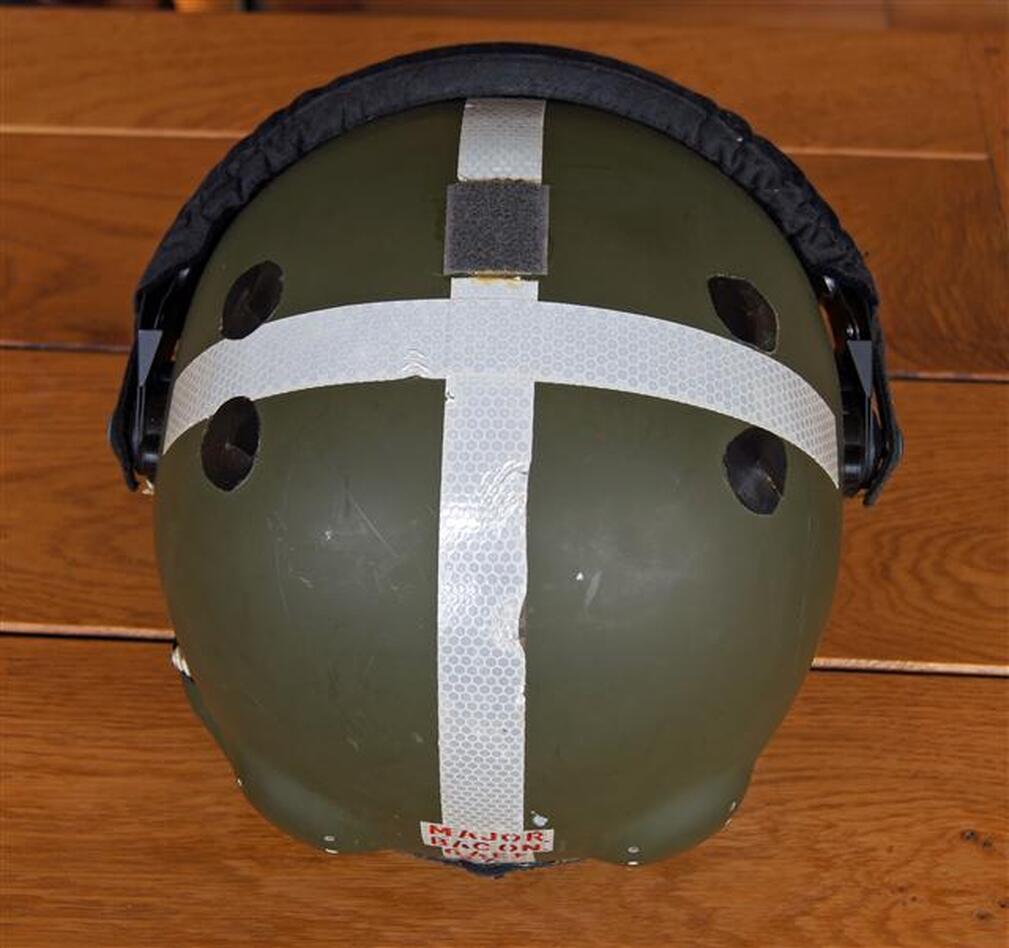 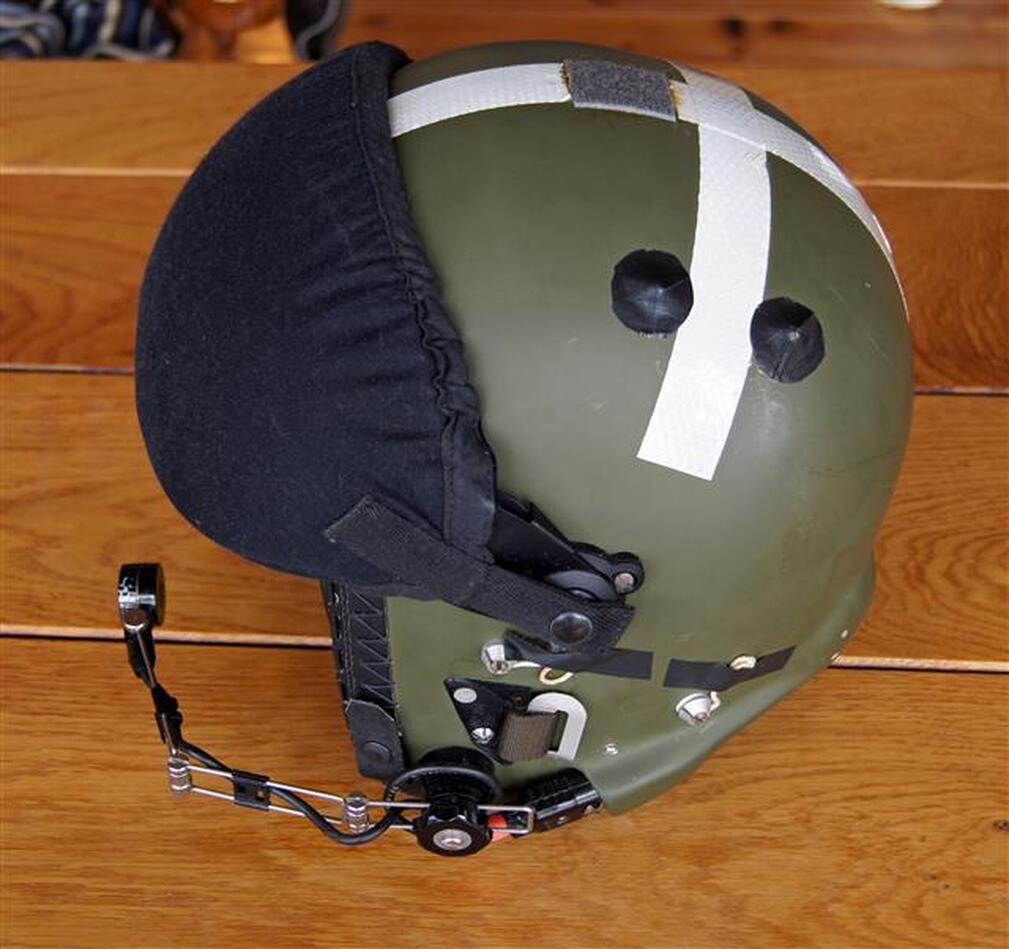 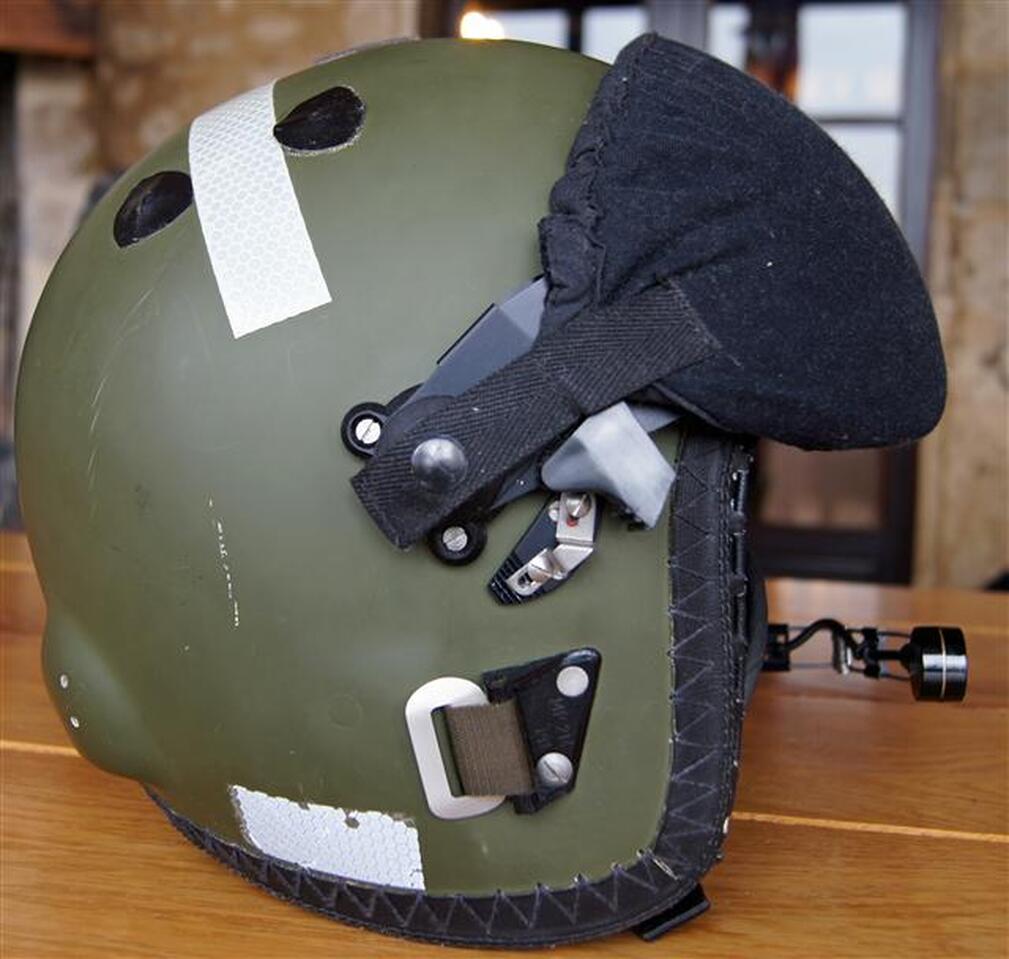 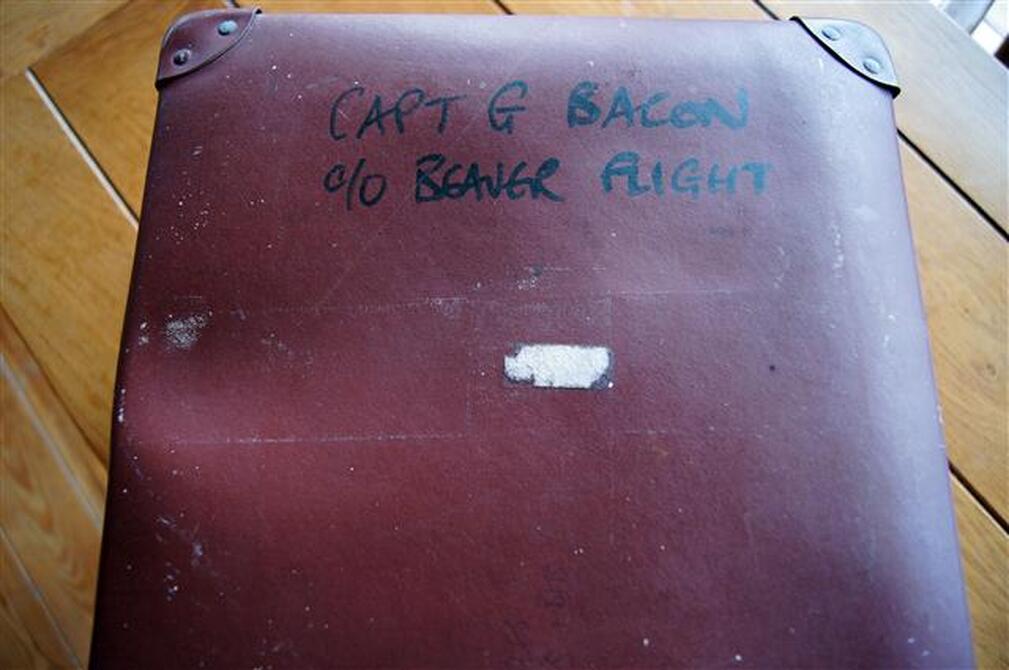