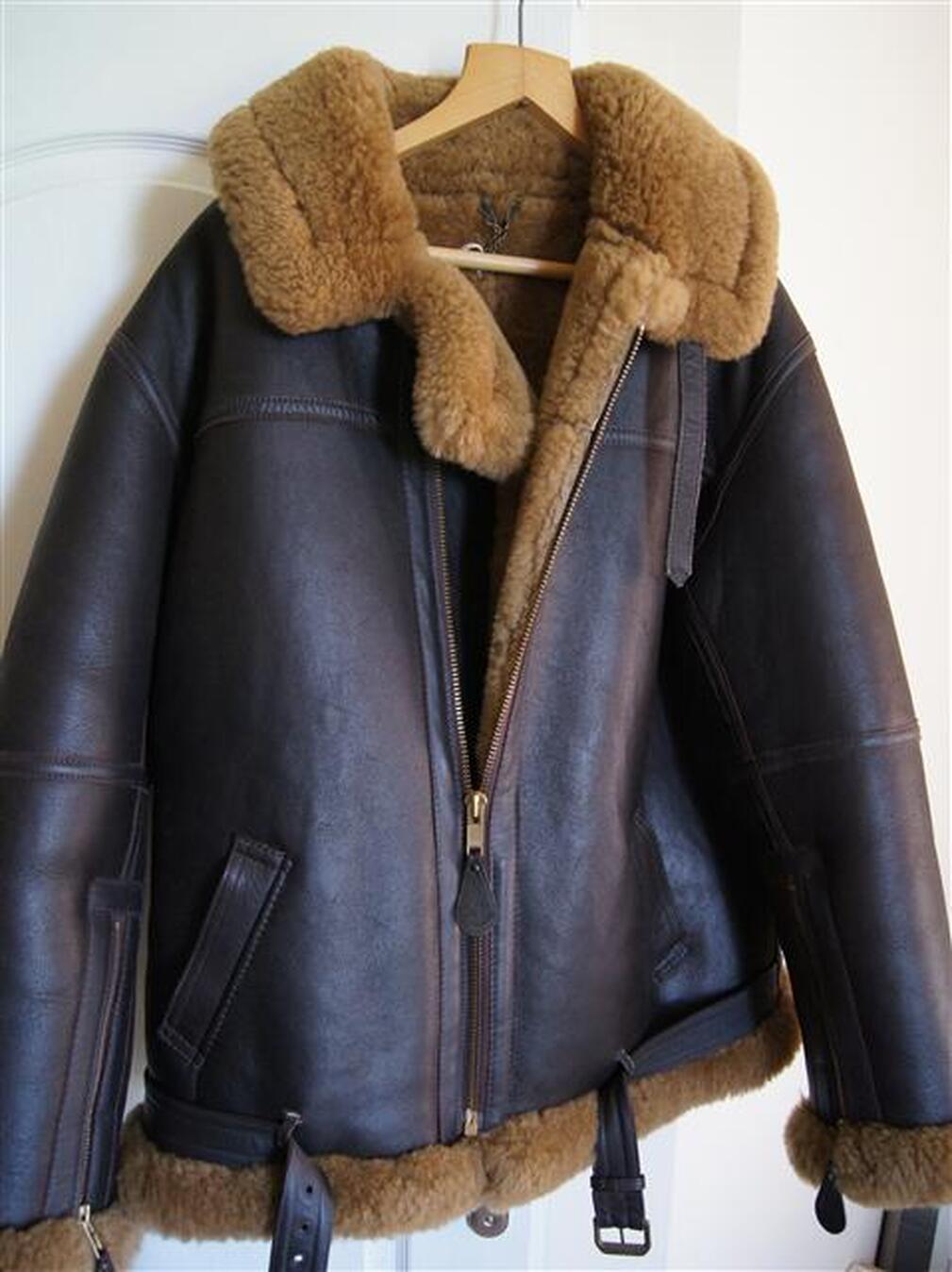 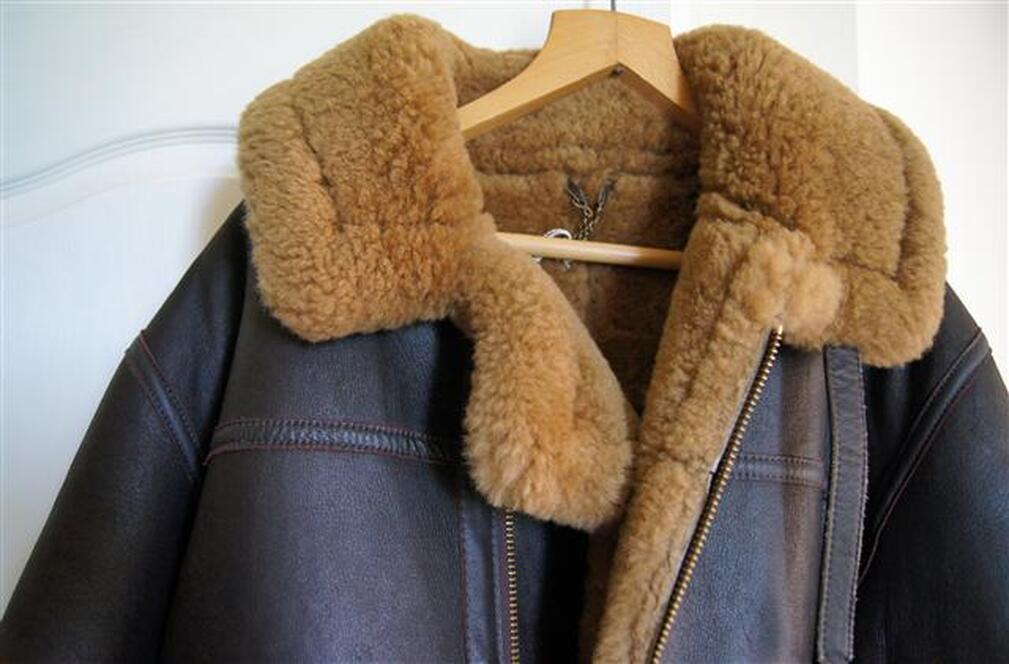 As commanding officer of the RAF’s Firebirds, which had been set up in 1961, he was stationed at Wattisham, near Ipswich, for two years. The display team flew fighters, nine English Electric Lightnings, which were then the fastest in the world and capable of flying at twice the speed of sound. The Lightning was to be the last front line fighter used in an aerobatic team by the R.A.F.
He also commanded the Battle of Britain Memorial Flight, flying Spitfires, Hurricanes and a Lancaster at many displays including the Paris Air Show and Farnborough.
Group Captain Seward, who was awarded the Air Force Cross for “an act or acts of valour, courage or devotion to duty whilst flying,” also receiving the Queen’s Commendation for Valuable Service in the Air.
Born in Northampton, he joined the RAF in 1949 as a trainee pilot to do National Service after starting in the Boys’ Brigade. In those early days, he flew “heavies” including the Canberra but in his 37-year career flew the Meteor, Venom, Javelin and Lightning. He was chief instructor on Lightning jets between 1972 and 1975, when he led the operations wing at RAF Coltishall.
On exchange duties with the American Air Force, he flew the F-86, F-102 and F-106. His son, Nick, then with 29 Squadron, flew him in a McDonnell Douglas Phantom F4.
He was to spend a large part of his career in Norfolk and was commanding officer at Neatishead for two years from July 1978, after serving as Wing Commander air defence at RAF headquarters strike command at High Wycombe.
After a final posting to Cyprus, he retired from the RAF and became Norfolk branch director of the British Red Cross in May 1986, where he worked for about 10 years.
Sadly Group Captain Seward died on 25th January 2011.
Irvin flying jacket, although obtained when he was the boss of Battle of Britain Memorial Flight, he never actually used it aboard any of the fighters. 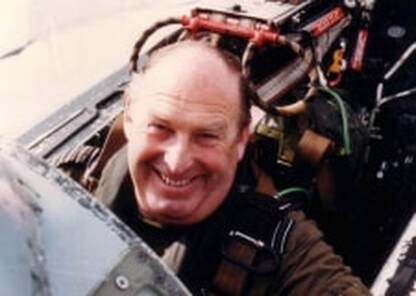