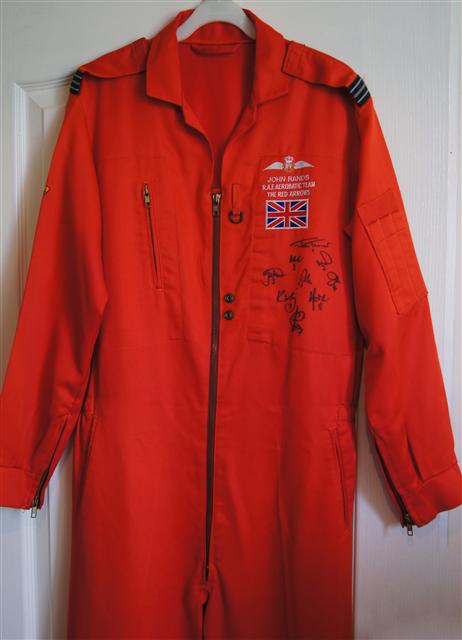 He then went onto the Harrier with 233 Operational Conversion Unit at Wittering. John then went to R.A.F. Gutersloh with 3 Squadron as a flight commander the Squadron was then moved to Laabruch. At the end of 1993 John returned to the Red Arrows as leader from 1994  to the end of 1996. In 1996 he was the subject of an episode of 'This is your life', when the original target Ray Hanna got away. 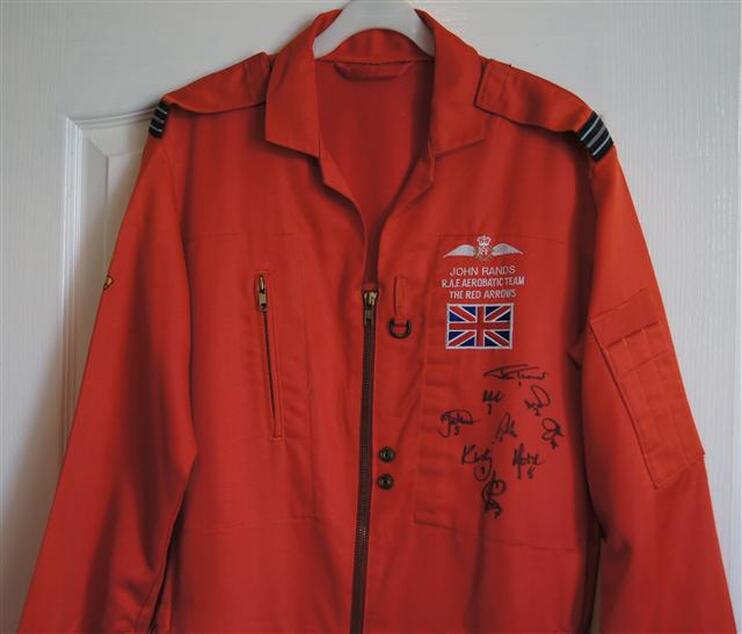 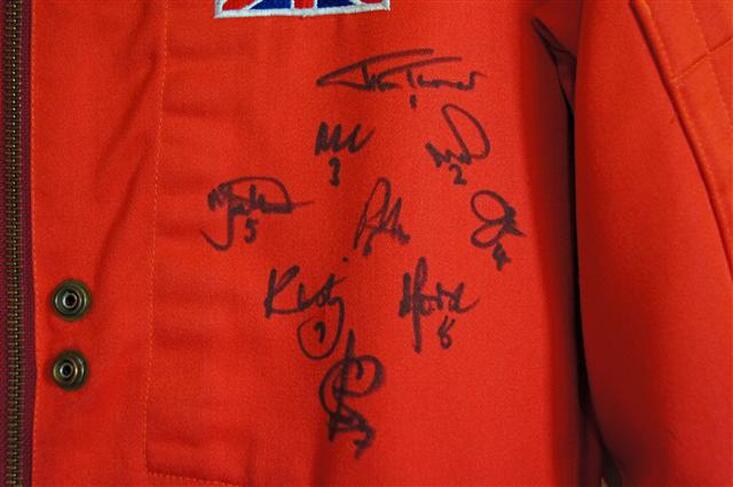