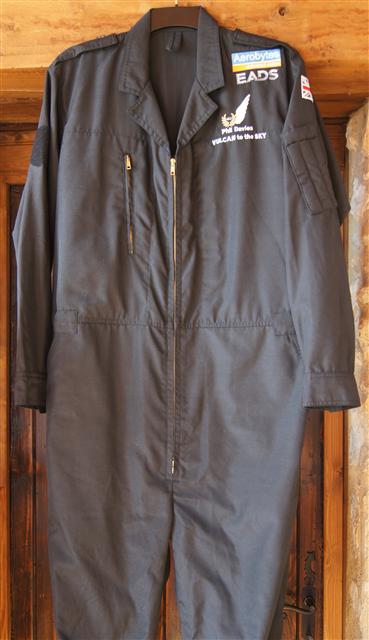 Phil Davies joined the RAF in 1972, and following initial aircrew training at RAF Topcliffe, and Nimrod MR1 conversion training on 236 OCU at RAF St Mawgan, he joined 42 Sqn as an Air Electronics Operator. After a successful first tour in Maritime Command, he was selected for commissioning and graduated as an Air Electronics Officer (AEO) at RAF Henlow in April 1977, and was posted to the Vulcan B Mk2. Following conversion training on 230 OCU at RAF Scampton, Phil joined 44 (Rhodesia) Sqn at RAF Waddington.
​During his tour on 44 (R) Sqn, Phil’s involvement in Electronic Warfare (EW) quickly developed, becoming the youngest EW instructor on the V Force at the time, and flying EW trials in the Vulcan on the EW training range at RAF Spadeadam. His tour on 44 (R) Sqn finished on a decided high, as the AEO on the winning crew of the last Double Top bombing competition in which the Vulcan participated. Early in 1982, Phil left 44 (R) Sqn and was posted to the Aeroplane and Armament Experimental Establishment (A&AEE) Boscombe Down. Whilst at Boscombe, Phil flew more than 20 different aircraft types as AEO, Weapon Systems Officer and Flight Test Observer.
During 1982, Phil flew many trials directly supporting the Falklands War campaign and the conversion of the Vulcan to the tanker role. He flew the heavyweight take-off and landing trials at Boscombe Down in XH 558 and, as part of a three man crew, delivered XH558 to RAF Waddington in the tanker role on the 30th Nov 1982.
Following his tour at A&AEE, Phil was selected for the GD Aerosystems Course at RAFC Cranwell, and on graduation was promoted to Squadron Leader and posted to a NATO EW appointment in HQ 2ATAF in Germany. Returning to the UK in 1990, Phil joined 360 Sqn at RAF Wyton, initially as the EWO Leader and then Flight Commander Operations, flying the Canberra T17 in the EW training role, until the aircraft’s retirement from service in Oct 94.
Following 360 Sqn, Phil took command of Electronic Reconnaissance Operations Support Sqn (EROS Sqn), responsible for the mission support to 51 Sqn’s Nimrod R1 and supported numerous operational deployments to the Middle East and the Balkans. After EROS Sqn, Phil moved internally within the Air Warfare Centre to become OC Defence EW Database Sqn.
In Dec 2001, Phil was promoted to Wing Commander and sent on a 6 month operational deployment to Pristina Kosovo. Phil’s final 2 tours were in MOD London, within the Directorate of Targeting and Information Operations and the Defence Export Services Organization. Phil retired from the RAF in April 2007, and now works for SELEX GALILEO, as a Business Development Manager for EW Operational Support. Phil is married to Hazel and they have two grown-up daughters Kate and Laura. In addition to aircraft, Phil’s interests include computing, foreign travel and classic cars. 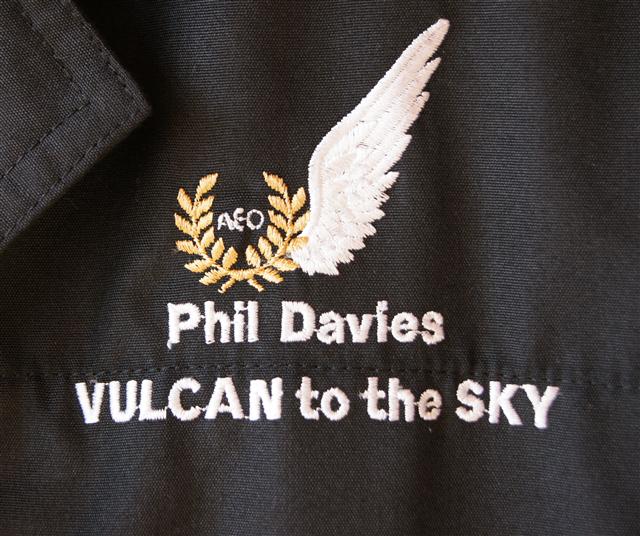 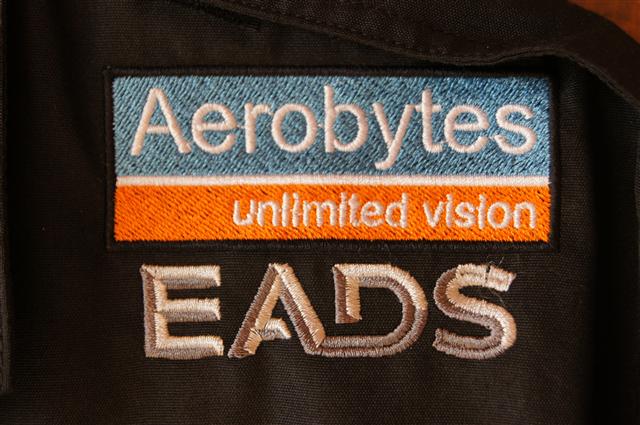