​Robert William George Freer was born in Darjeeling on September 1 1923 and educated at Gosport Grammar School. At 18 he enlisted in the RAF and trained as a pilot in South Africa. He returned to Britain as the war in Europe was ending.

In 1947 he became a flying instructor at the RAF College Cranwell, and three years later began his long association with fighters when he joined No 54 Squadron as a flight commander, flying the Vampire jet. He then served as an instructor at the Central Fighter Establishment, when he was awarded a Queen’s Commendation for Valuable Service in the Air.

In January 1955 he took command of 92 Squadron, equipped with the North American Sabre, which was replaced in April 1956 with the Hawker Hunter, and in December took his squadron to Cyprus in the aftermath of the Suez operation. After attending the Staff College, he served as the RAF instructor at the USAF Air Academy at Colorado Springs.

Following his return from the Far East in April 1966, Freer served for three years in the Directorate of Air Plans at the MoD. On promotion to air commodore, he was appointed an Air Aide-de-Camp to the Queen and was Deputy Commandant at the RAF Staff College Bracknell.
In 1971 he was sent to Cyprus as Senior Air Staff Officer at HQ Near East Air Force, the first of a series of senior operational appointments. Based at the large airfield at Akrotiri were a squadron of Lightning fighters and two squadrons of Vulcan nuclear bombers. Some of the Vulcans were assigned to CENTO (Central Treaty Organisation), while a helicopter squadron provided support for the UN’s operations on the divided island.

The next year Freer was back in Britain to take up the post of Air Officer Commanding (AOC) No 11 (Fighter) Group. This was the height of the Cold War, and a proportion of his force was maintained at a high state of readiness. His Lightning squadrons, based in Scotland and the east of England, regularly intercepted Soviet reconnaissance and bomber aircraft approaching UK airspace. He also implemented significant improvements to the early warning system and radar coverage.

In September 1975, Freer became involved in a very different aspect of the Cold War, as AOC No 18 (Maritime) Group. His Nimrod squadron’s main role was to track the nuclear submarines and shadow the formidable surface units of the Soviet Navy’s powerful Northern Fleet.

Two months after his arrival his squadrons were also involved in providing support to the Royal Navy during the Third Cod War with Iceland: aircraft patrolled the 200-mile zone announced by the Icelandic government and continued surveillance until an agreement was reached in June 1976, by which time they had flown 178 sorties. The RAF’s air-sea rescue units were also under Freer’s command; and, as AOC, he held a senior NATO appointment under the Supreme Allied Commander Atlantic.

Freer was ideally suited for his next appointment, from December 1978, as Deputy Commander-in-Chief at HQ Strike Command. His extensive experience of Cold War operations, allied to his courtesy and calmness under pressure, marked him out as exceptional .
In January 1980 he became Commandant of the Royal College of Defence Studies; two years later he retired from the RAF . He was appointed KCB in 1977 and GBE in 1981.

From 1982 to 1988 Freer was a non-executive director of the Rediffusion Group. He then joined the board of Pilatus Britten-Norman, making many visits to Switzerland to sell the Pilatus PC 9 training aircraft. He finally retired in 1996.

Freer excelled at tennis and was president of the RAF Lawn Tennis Association for six years. He was a member of the All England Lawn Tennis Club, and joined colleagues every week for a game at Wimbledon until he was in his mid-eighties. He also served on the Sports Council from 1980 to 1982, and was a keen golfer .

A council member of the RAF Benevolent Fund, for three years Freer was chairman of the management board of the Fund’s care home at Princess Marina House, Rustington.
​
He continued to fly occasionally . A friend who flew with him in a Bulldog aircraft observed: “Bob still flew with panache and skill and his aerobatics were superb — he flew the pants off me.” Before landing, Freer was in the habit of flying inverted along the length of the runway.
​
Sir Robert Freer married, in 1950, Margaret Elkington, who survives him with their son and daughter.
Air Chief Marshal Sir Robert Freer, born September 1 1923, died January 15 2012

( Obituary from the Daily Telegraph ) 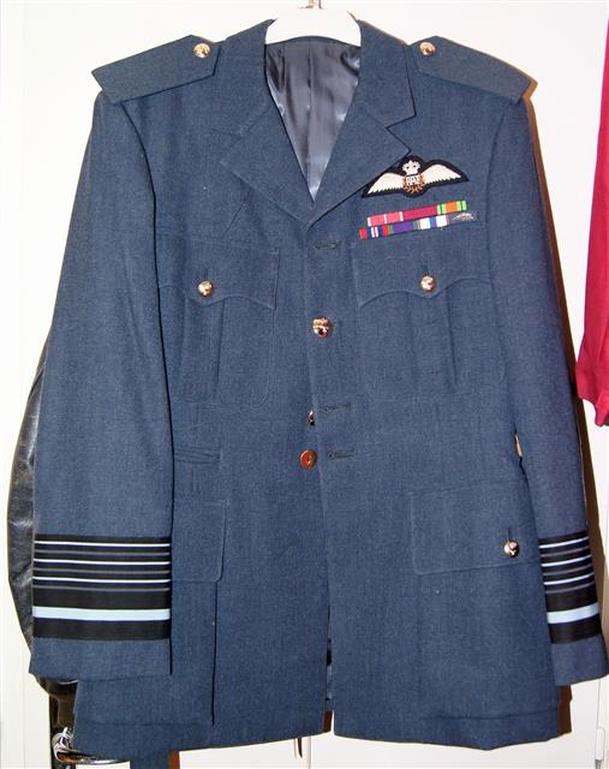 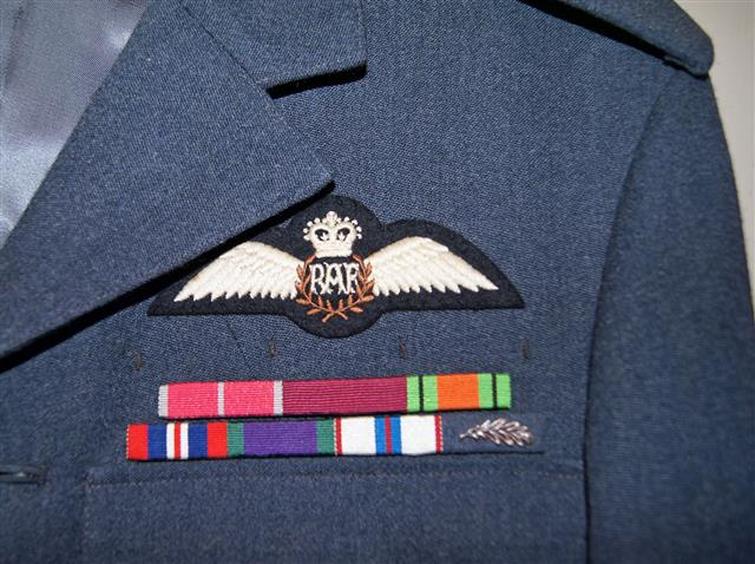